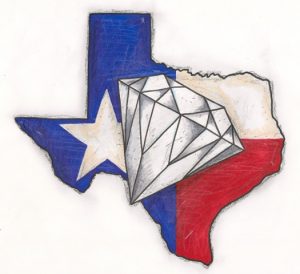 I had so many great entries for “Name That Fictional Town”. The one that I chose was Leah’s. Here is her response:

Lamar, Texas, named after Hedy Lamar. Not only was she an actress, but she also helped create the ‘Frequency Hopping Spread Spectrum’ which prevented American military messages from being intercepted by the enemy.

Thank you every one who participated. I hate coming up with names. The more I write, the more I will come with these kind of fun contests!