Home > Books > A Melody for James 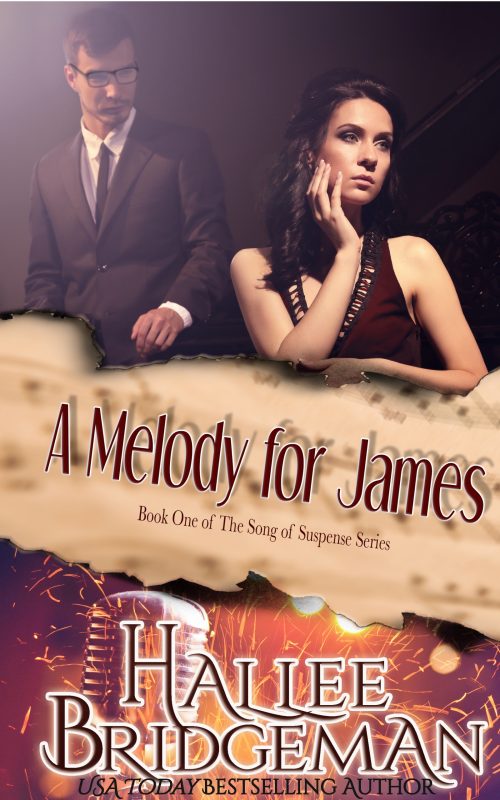 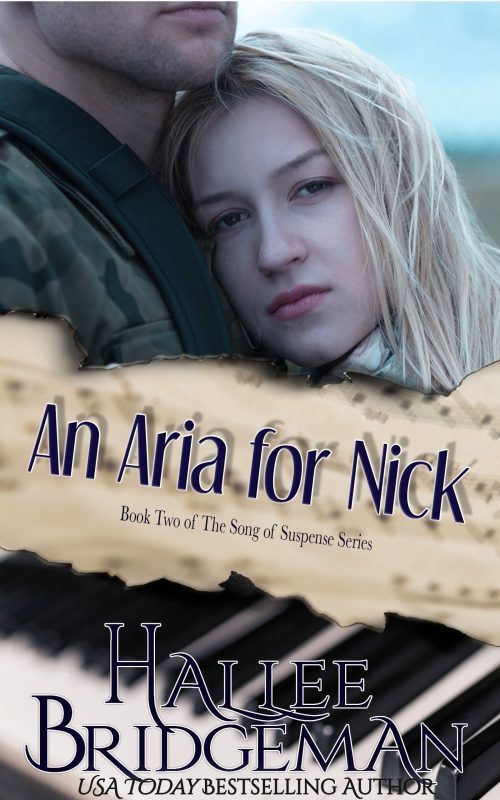 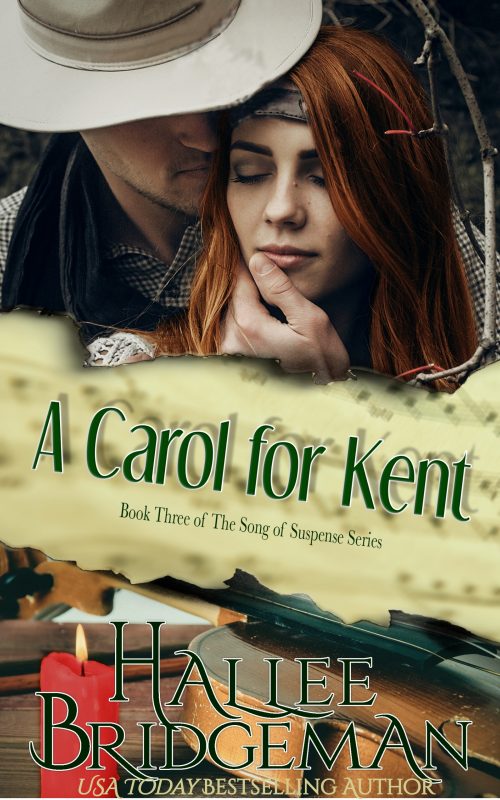 A Melody for James Reviews