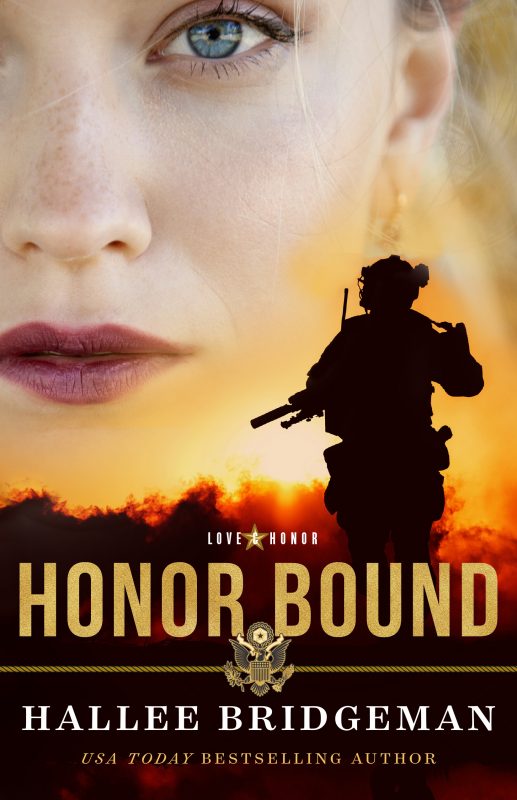 She’s trained to save lives. He’s ordered to take them. Can extreme opposites really attract?

Medical missionary Cynthia Myers is trained to save lives. Captain Rick Norton of the Special Forces A-Team is ordered to take them. When Cynthia's past catches up to her, they must learn to put aside their differences to make it out alive from the treacherous jungles of a war-torn African country.

It may seem odd to seek peace by moving to a war-torn African country, but for medical missionary Dr. Cynthia Myers, it provided a way to escape a shallow life of unearned wealth, a philandering fiancé, and a father now square in the public eye as Vice President of the United States. At least here she knows her work and life have meaning. But all that is thrown into chaos when she fails to save the life of a local warlord’s mortally wounded son.

As part of the Army Special Forces “A-team” on a mission to capture and subdue the warlorddispatched to extract Cynthia’s team, Captain Rick Norton is compelled to use deadly force to save Cynthia’s life. Enraged at the violence she witnessed and riddled with guilt that men died because of her, Cynthia tries to hold onto her anger—but an unwanted attraction is taking hold.

With two members of his team badly injured and rebels in hot pursuit, Rick will have to draw upon all of his strength and cunning to get her out alive . . . because he’s beginning to think they just might overcome their differences and be able to make a life together. 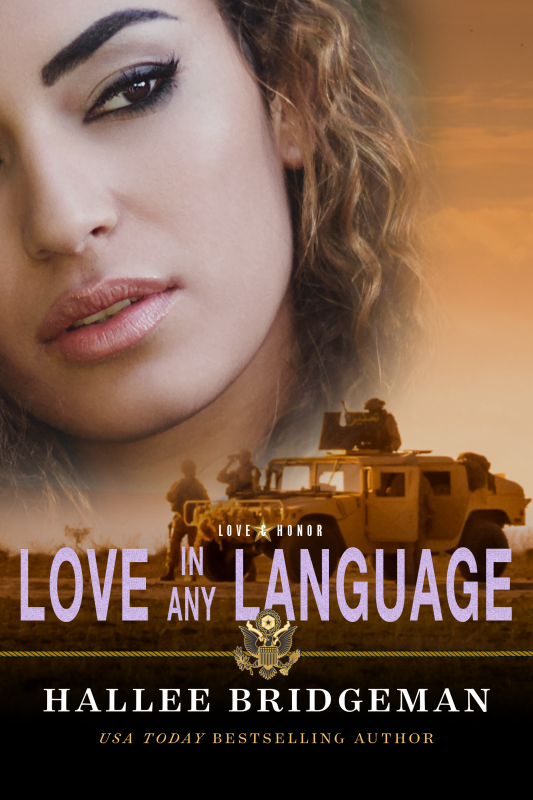 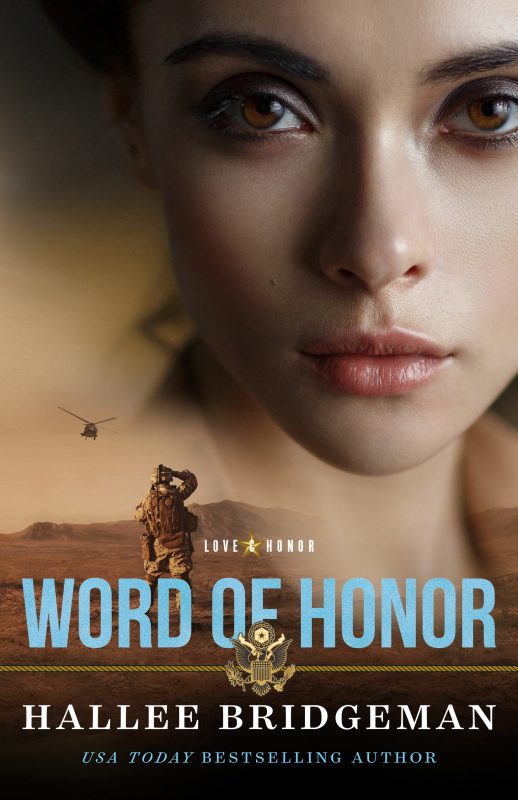 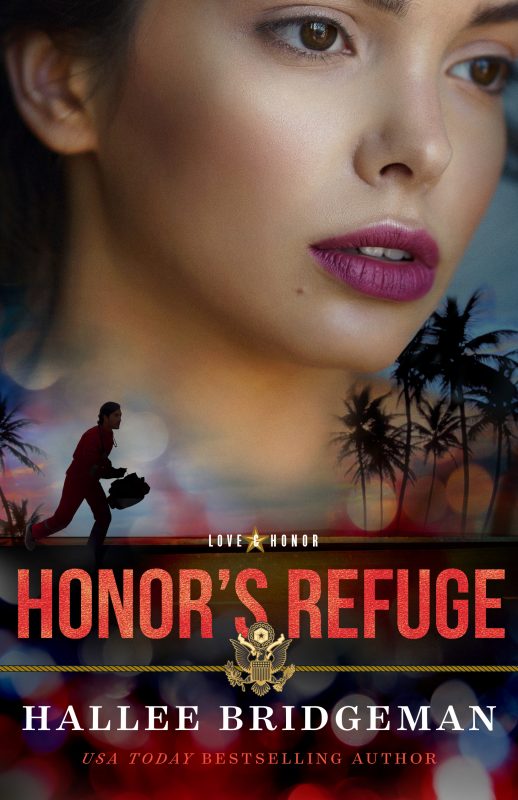