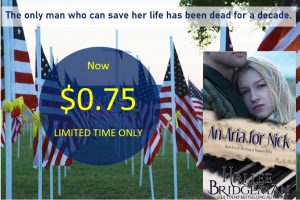 ⭐⭐⭐⭐⭐ So. Good. Think Jason Bourne and James Bond…all the suspense, the twists and turns, forgiveness and redemption. A fantastic story with fantastic characters, pardon me while I go track down the rest of the family’s books. ~reader review

To celebrate Mother’s Day, I’ve paperbacks into bundles that save you over 25%! Treat yourself and your mom to autographed paperbacks! If you order them now, there’s plenty of time for her to receive them by her special day.

Did You Get An eReader for Christmas?

If you received an ereader for Christmas, I’d love to introduce you to my books!

I’m running a big bundle sale at my store. Check out the following! 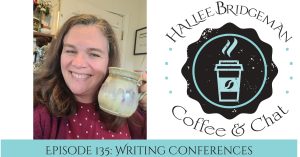 Happy Monday Morning! Welcome to Monday Morning Coffee and Chat. Today I’m answering the question, “What do you want the reader to come away with from your books?”