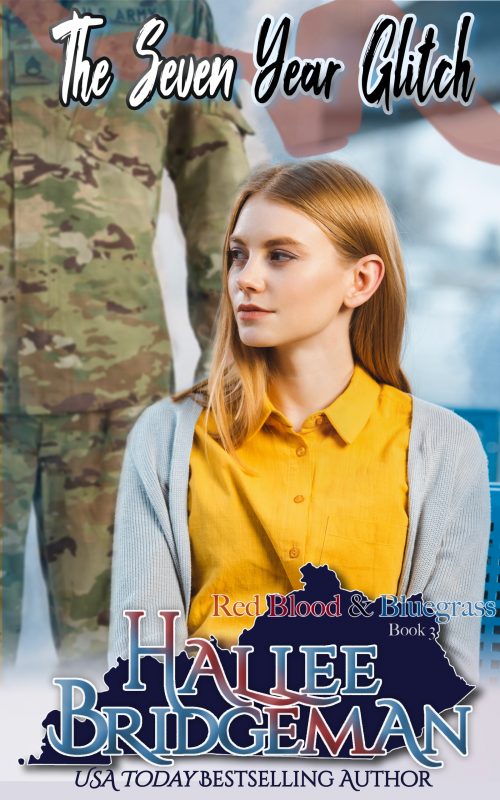 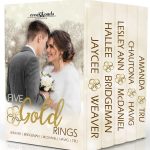 Can Leanne and Timothy pick up where they left off seven years ago, or has too much happened to get in their way?

The Seven Year Glitch is in the Five Gold Rings Crossroads Collection.

Seven years ago, LEANNE CORWIN waited for Timothy at the base of the courthouse steps, but he never appeared. Abandoned at the alter, she picked up the pieces of her broken heart and tried to go on with her life. She became an EMT and volunteered in search and rescue. When she rescued Timothy from the rooftop during a record-breaking flood, she couldn’t believe her eyes.

TIMOTHY WALLER left Charula, Kentucky, with a heart shattered into pieces. He joined the Army, became a combat medic with the Special Forces, and poured his life into duty to his country. When he got stationed just outside of his hometown, he spent two years avoiding the civillian world outside of Fort Breckenridge so that he didn’t accidentally stumble across the woman who broke his heart. When their paths cross during a rescue-gone-bad, he thinks maybe there’s a chance to salvage what they used to have.

When Leanne and Timothy discover the manipulation and lies that destroyed their relationship, they have to come together and find a way to heal. They soon realize that the attraction they felt through high school still exists, even though a seven-year-glitch robbed them of their love.

Now Timothy’s facing a move to a new duty station. Can he convince Leanne to love him and trust him again? Or will the hurt from the past destroy any hope for happiness together?

Sign up for Updates
Other Books in "Red Blood and Bluegrass" 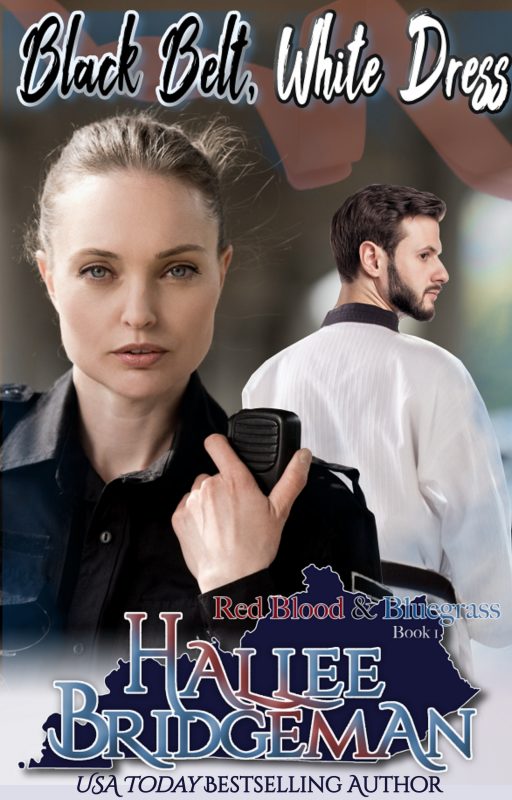 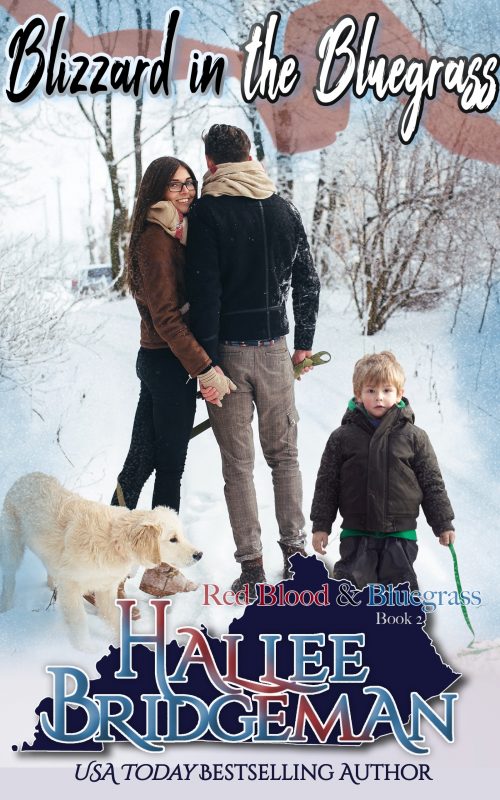 Blizzard in the Bluegrass 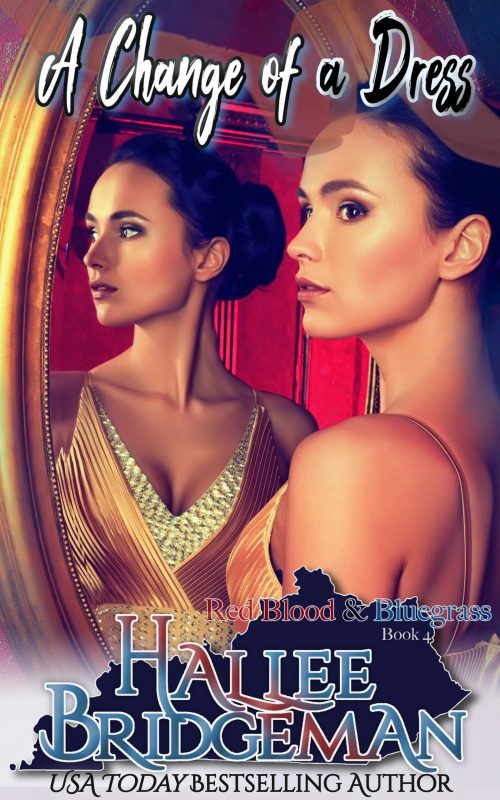 A Change of a Dress
Look Inside