Category: 1. A Melody for James

Throwback Thursday and a Free Audiobook!

A Melody for James currently has a 4.7 our of 5 star rating on Amazon and is a fan favorite. People love this complex story that blends corporate espionage and a country music star who is being terrifyingly stalked. James, one of my favorite male characters of all time, is a brilliant information technology expert, and Melody is a superstar in the country music circles. The two come together in a way just keeps the reader hanging on for dear life.

Throwback Thursday – A Melody for James

A book that holds a special place in my heart is A Melody for James. This was the first book I ever wrote – and it surprised me! I woke up from a dream and started writing and six weeks later, I had a very rough draft of the book you see here today. 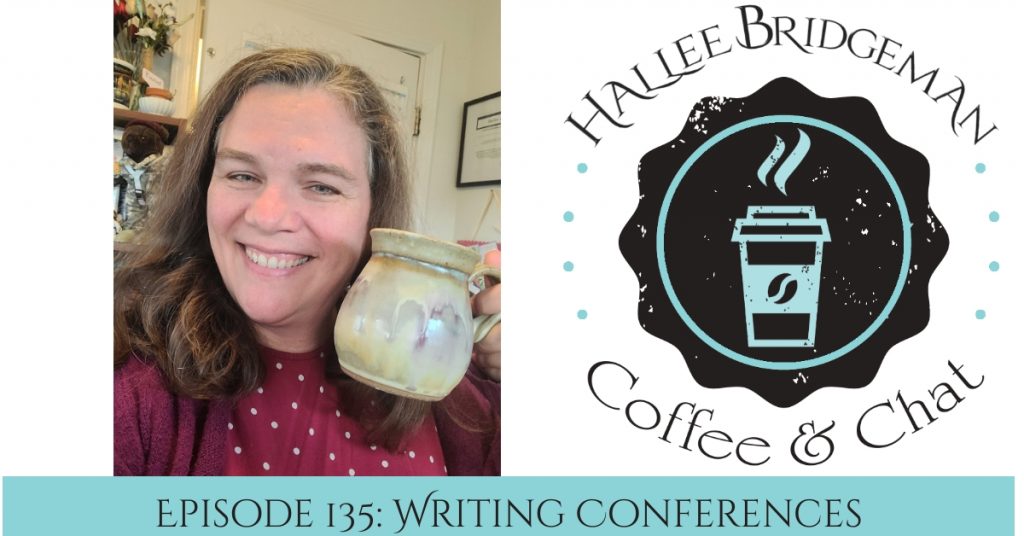 Happy Monday Morning! Welcome to Monday Morning Coffee and Chat. Today I’m answering the question, “What do you want the reader to come away with from your books?”

First in Series is Free!

I pulled them all from free a couple of years ago and priced them, but never really saw a great return on that. After spending the last week at a novelist convention, I decided that having the first book in each series free is right for me and my readers, despite any kind of unlimited reading programs out there. 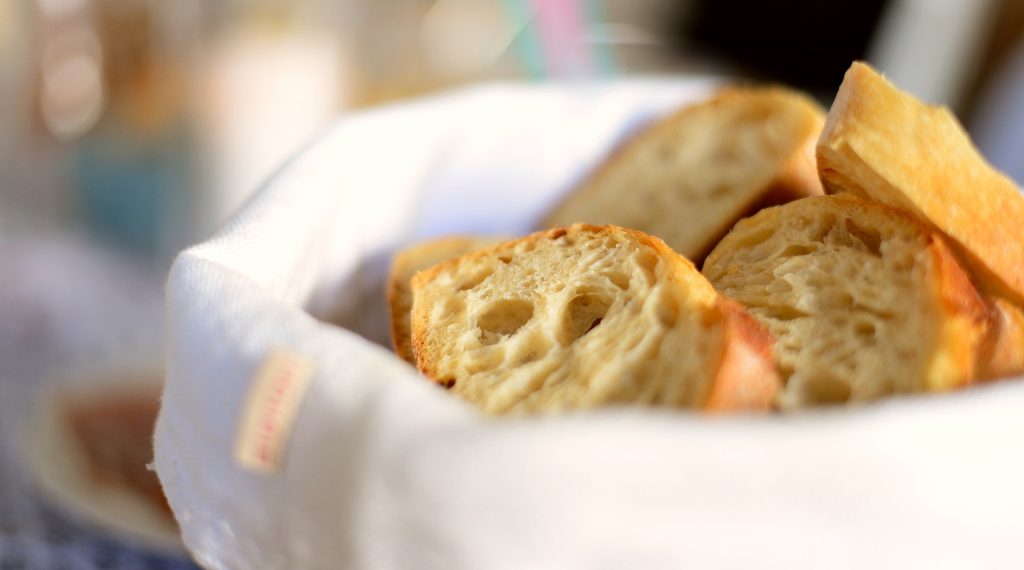 In A Melody for James James cooks Melody a home-cooked meal consisting of salad, bread, pasta with red sauce, and cheesecake. Here is that bread recipe.