Home > Books > On The Ropes 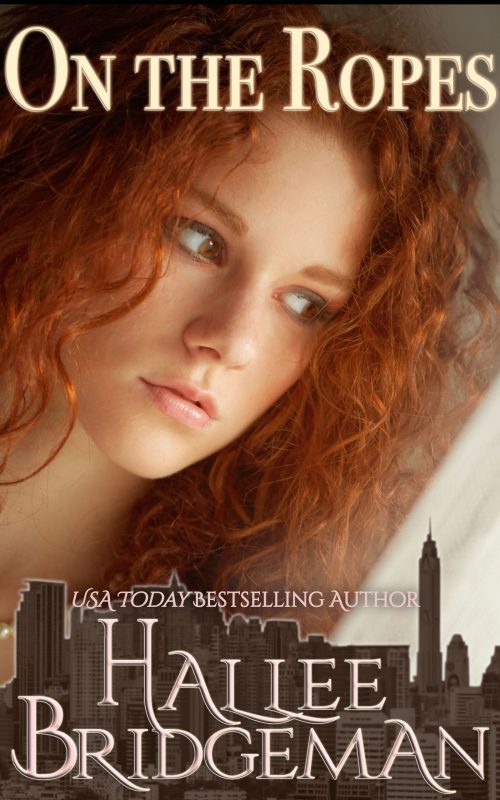 Ruth dreams of making a life with Victor. After witnessing a gangland triple murder at the hands of Victor's father, Ruth goes into hiding until she can testify in open court. When Victor finds her will he spare her life or silence her for good?

Then came that fateful night when she witnessed a mafia execution. When her sister is murdered she knows she’ll battle to the last round and never, ever throw in the towel. Now she’s down for the count, in witness protection, anxious, alone except for the faithful company of her German Shepherd at her side.

As the time draws near to when she has to leave her safe little corner she stays on her toes. She has to testify against one of the darkest criminals in New York, she shores up the courage to face the accused from the witness stand. Unexpectedly, he’s not the one who worries her. She wonders what coming face-to-face with his son, VICTOR KOVALEV – her former fiancé – will bring. 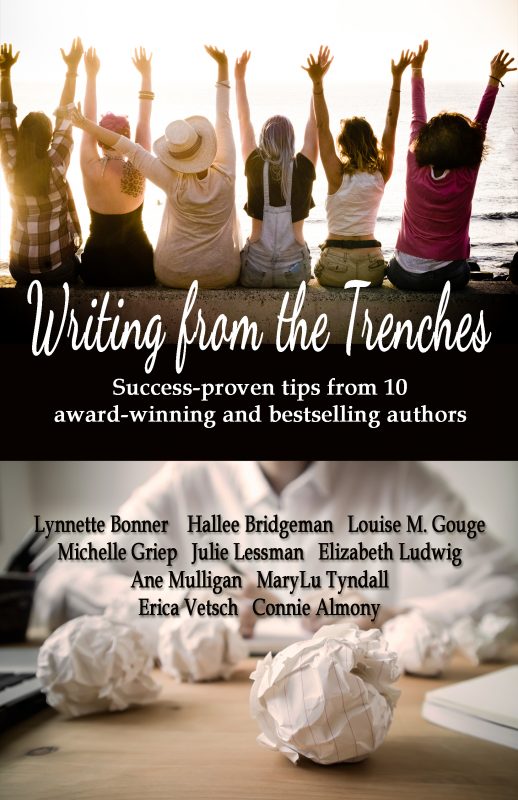 Writing from the Trenches 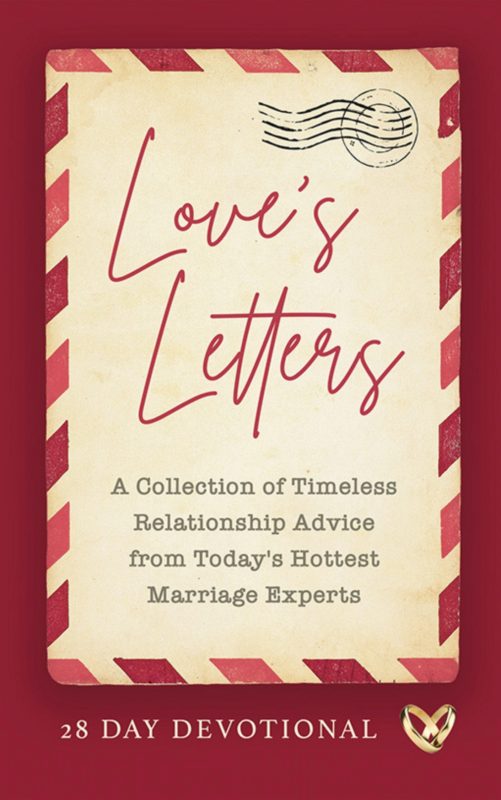 On The Ropes Reviews