Monday Morning Coffee and Chat 6/8/20 – How do you come up with character names?

Get A Carol for Kent for Free! 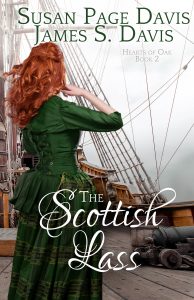 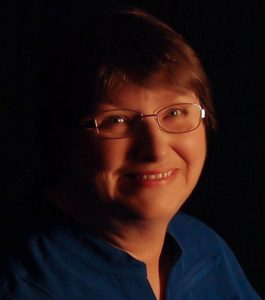