Interview with Regina Rudd Merrick and a Giveaway!

Interview with Mystery Author Abigail Keam and a Giveaway! 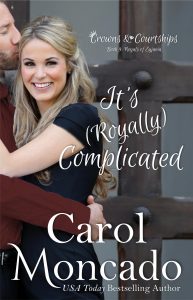 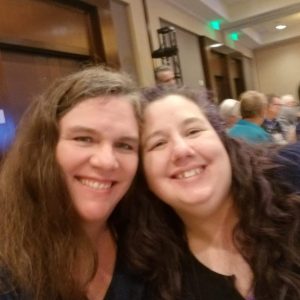 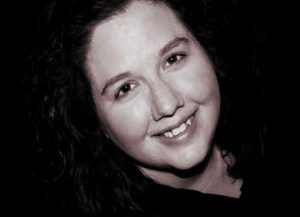