Interview with Author Connie Mann and a Giveaway!

Interview with Amish Romance Author Jan Drexler and a Giveaway! 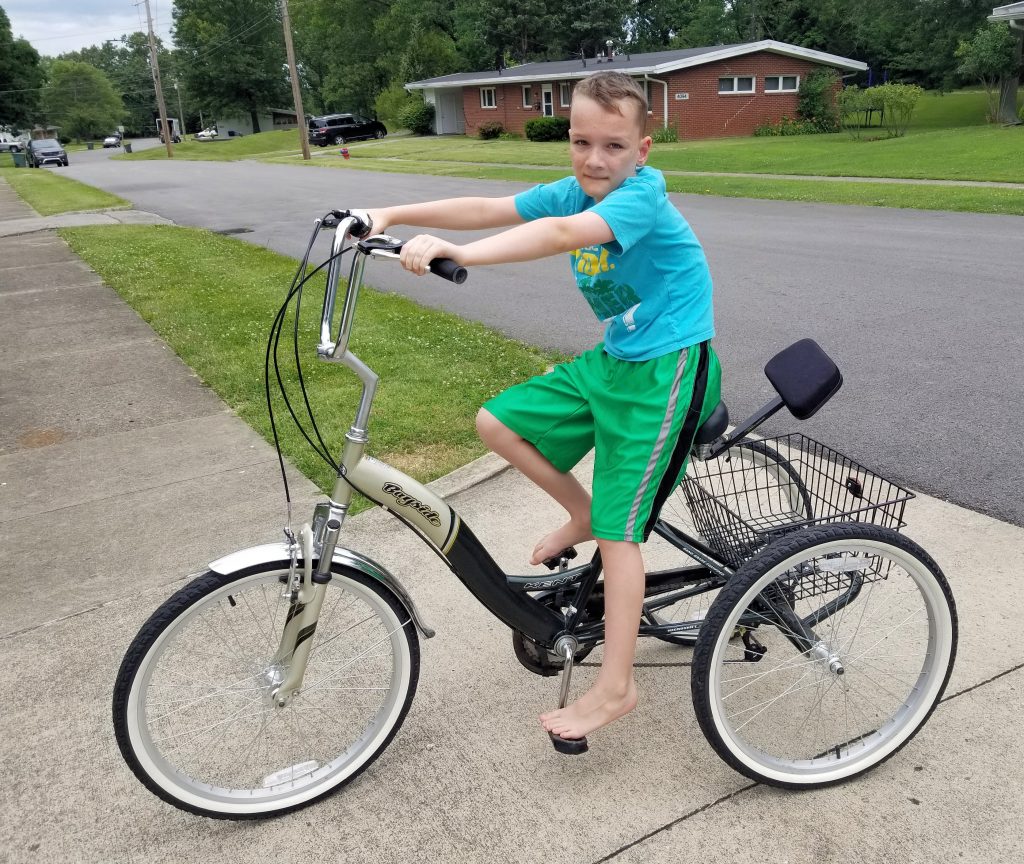 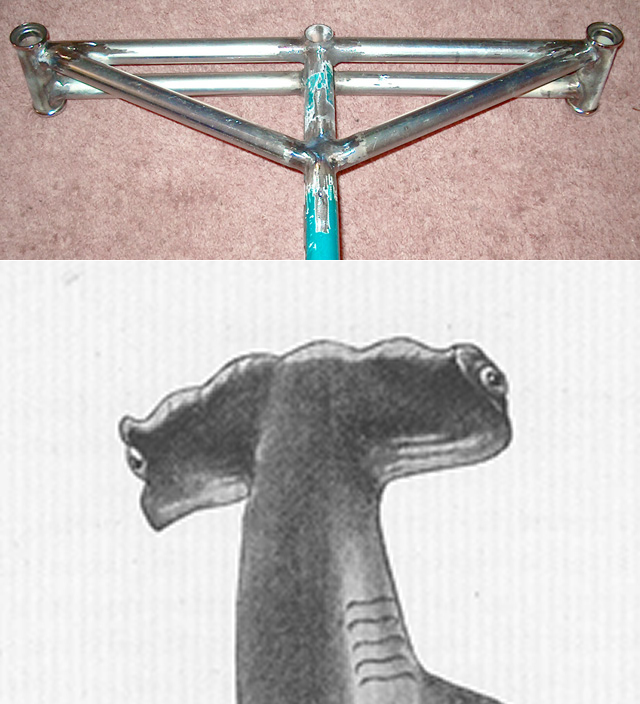 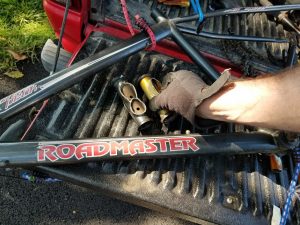 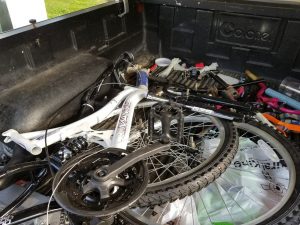 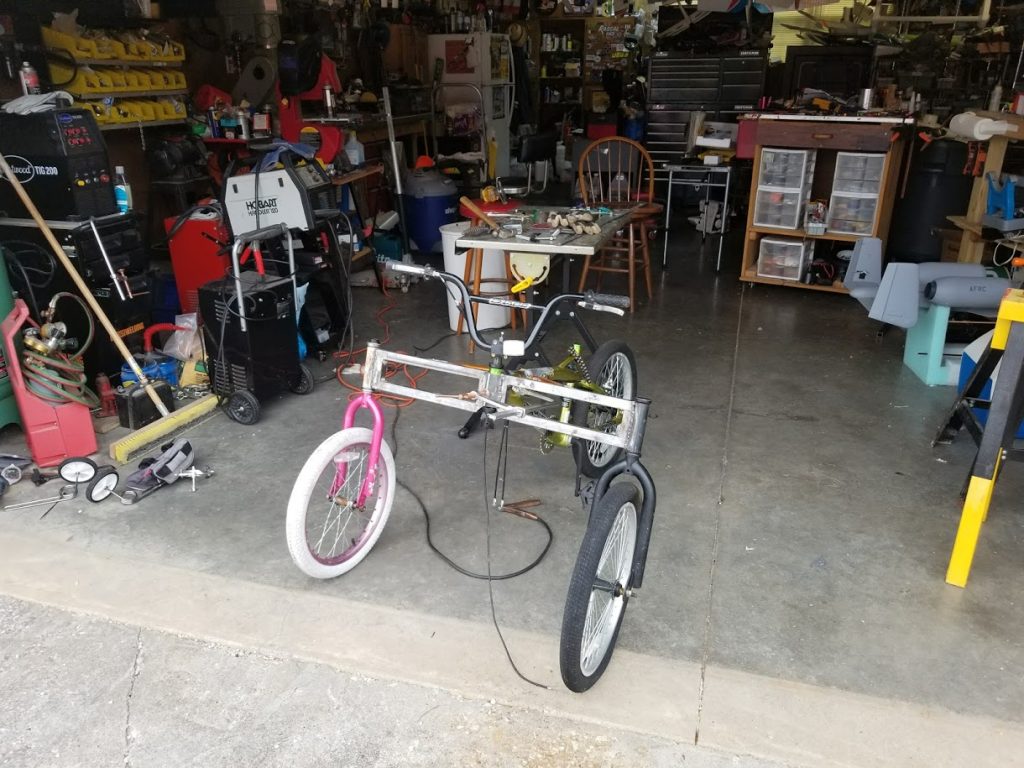 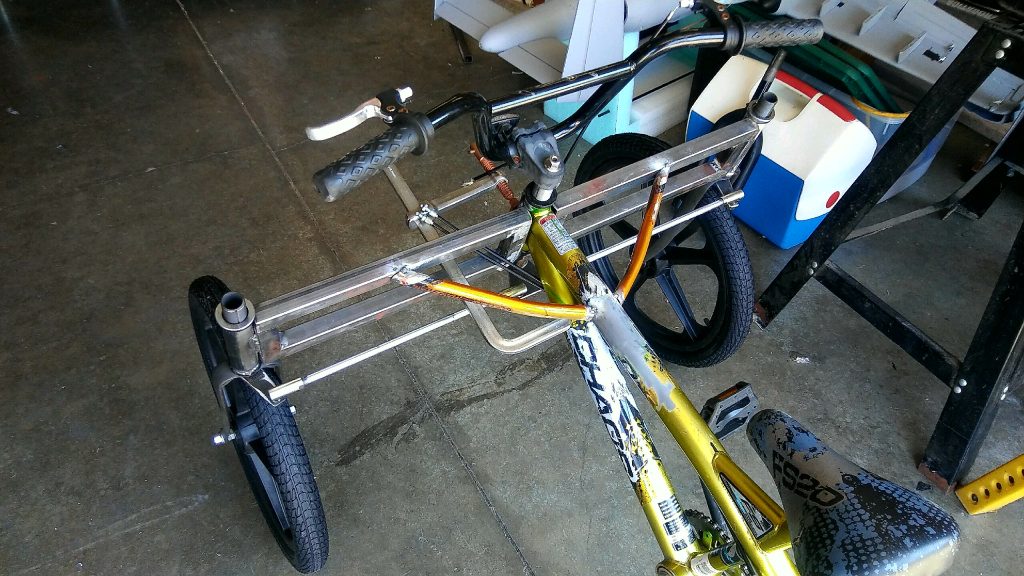 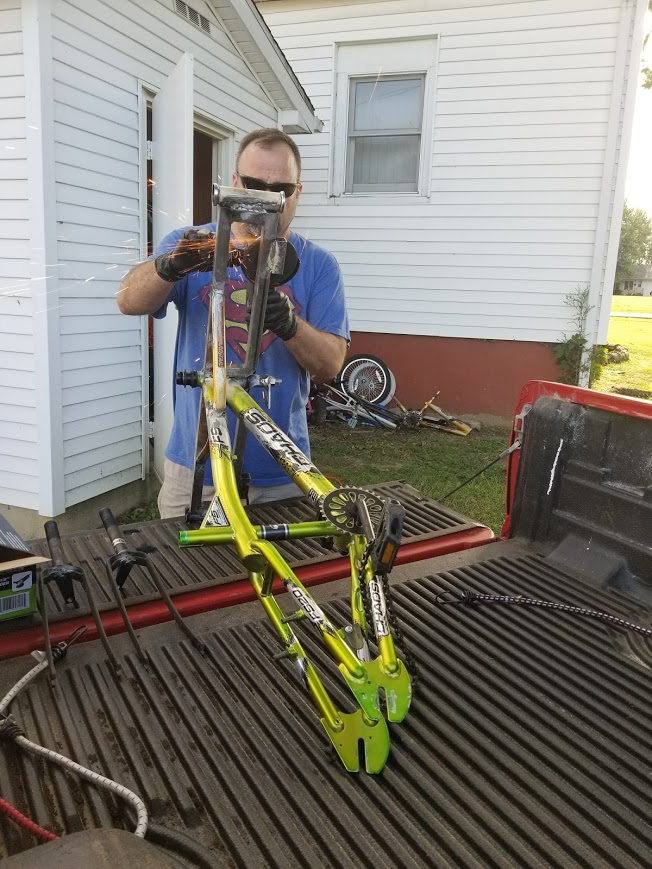 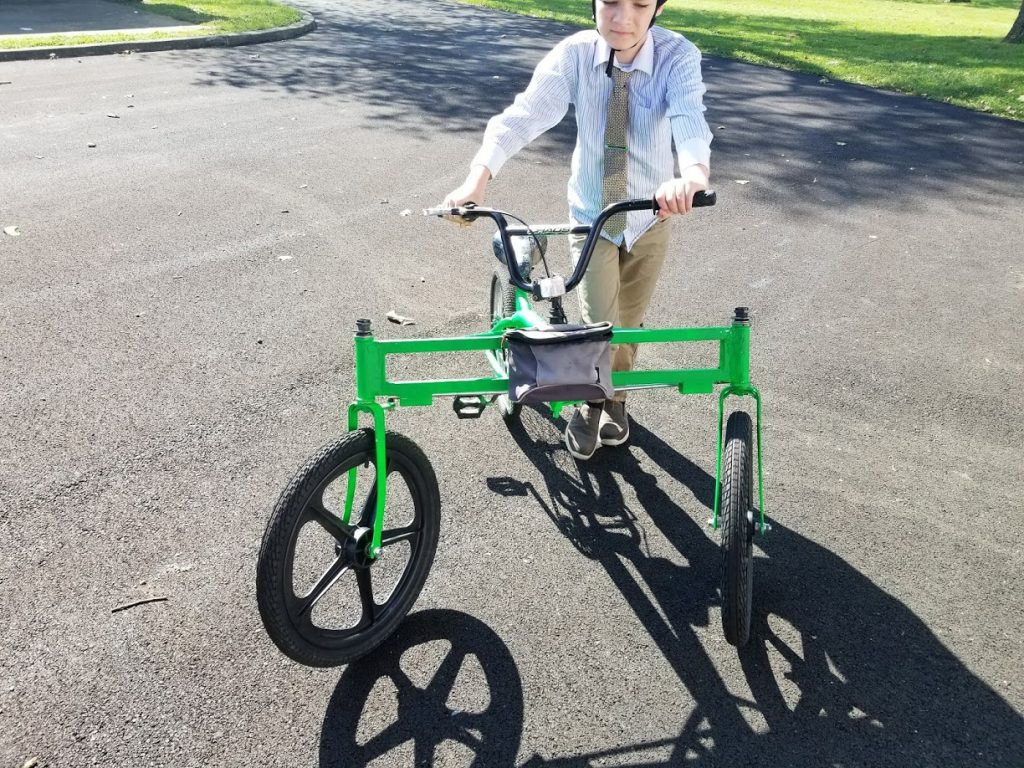 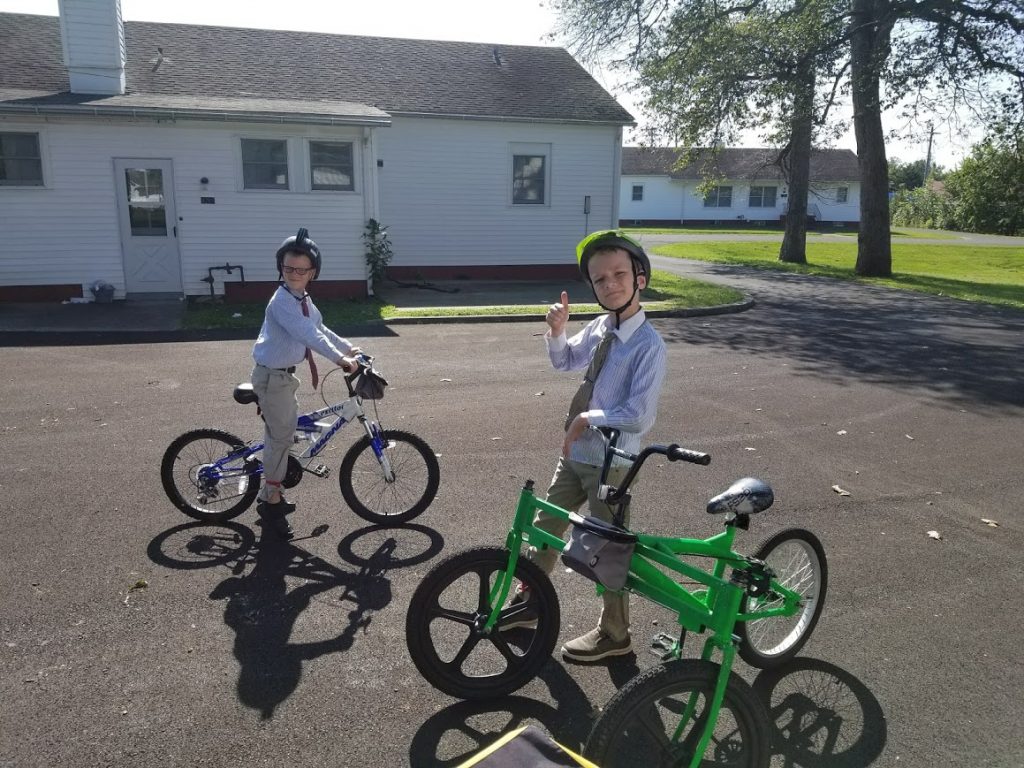