Gravy Can Make or Break a Thanksgiving Meal

On The Ropes is Now an Audio Book! 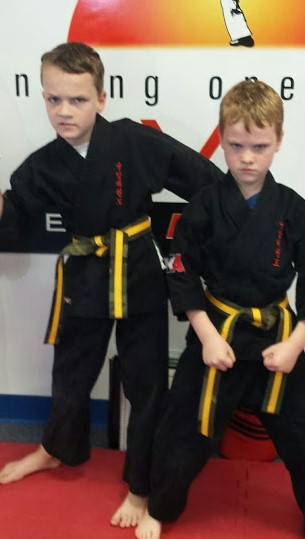