Release Day! ON THE ROPES is Now Available! 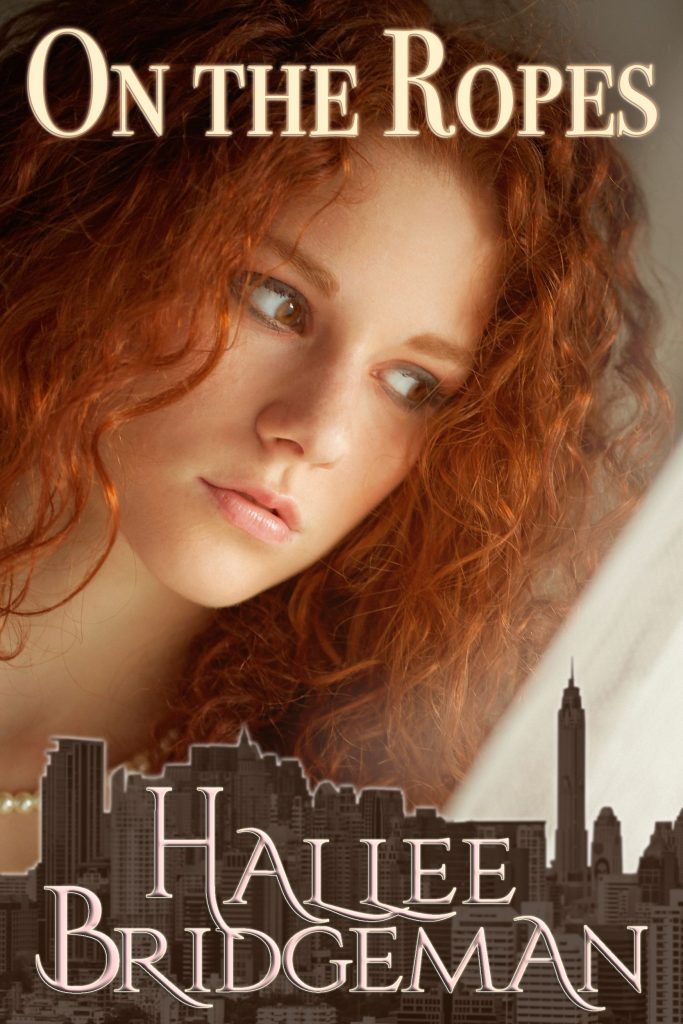 Read the first chapter at this link!

Then came that fateful night when she witnessed a mafia execution. When her sister is murdered she knows she’ll battle to the last round and never, ever throw in the towel. Now she’s down for the count, in witness protection, anxious, alone except for the faithful company of her German Shepherd at her side.
As the time draws near to when she has to leave her safe little corner she stays on her toes. She has to testify against one of the darkest criminals in New York, she shores up the courage to face the accused from the witness stand. Unexpectedly, he’s not the one who worries her. She wonders what coming face-to-face with his son, VICTOR KOVALEV…her former fiancé …will bring.

Order it now on Amazon! This ebook is exclusively on Amazon until November 2016. It is also in the Kindle Unlimited program, which will allow you to read it for free if you’re a subscriber!

To order an autographed copy, visit my SquareUp store at this link!