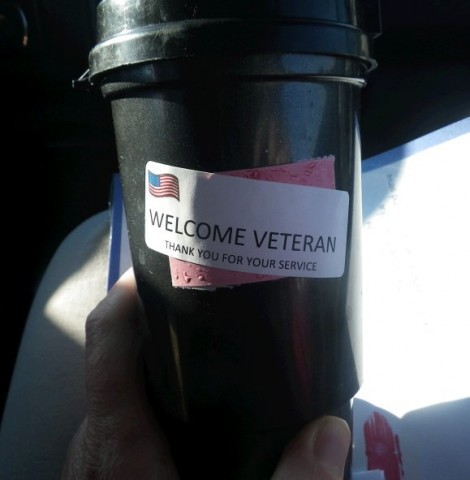 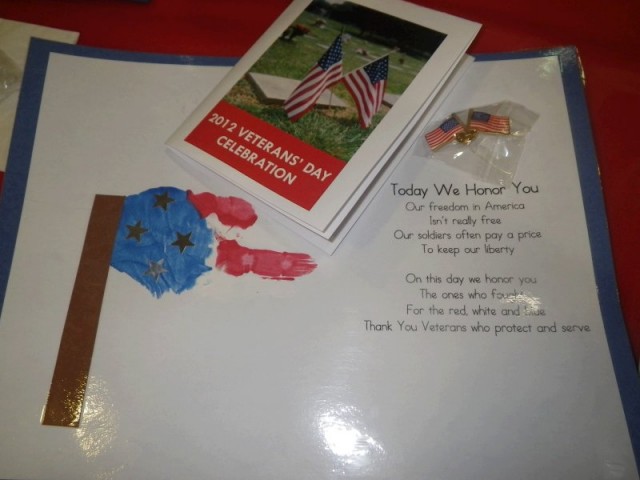 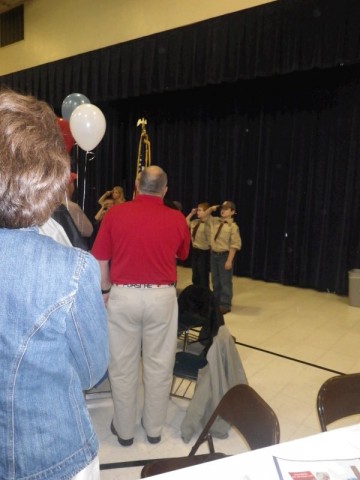 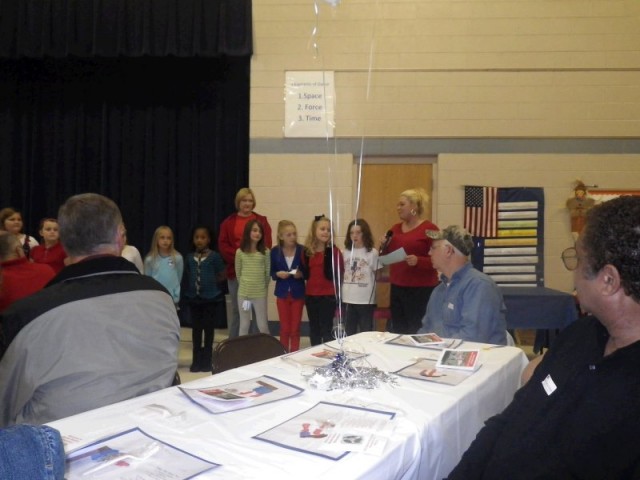 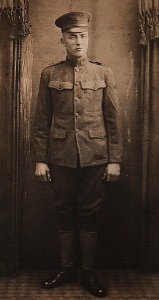 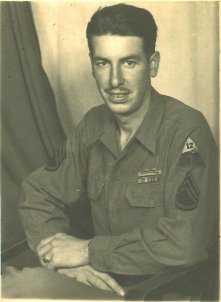 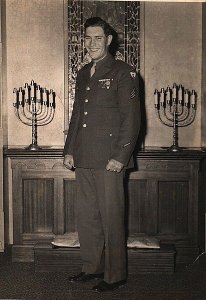 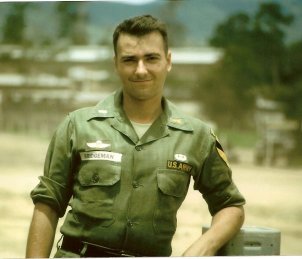 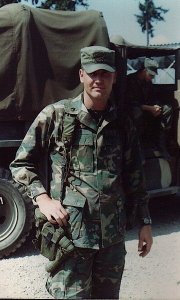 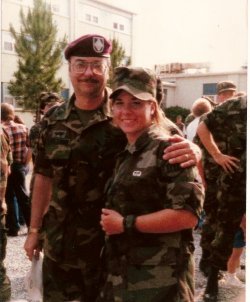 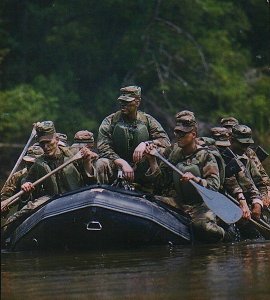 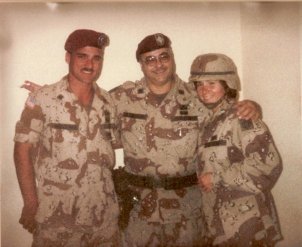 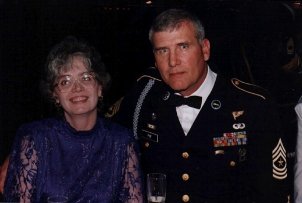 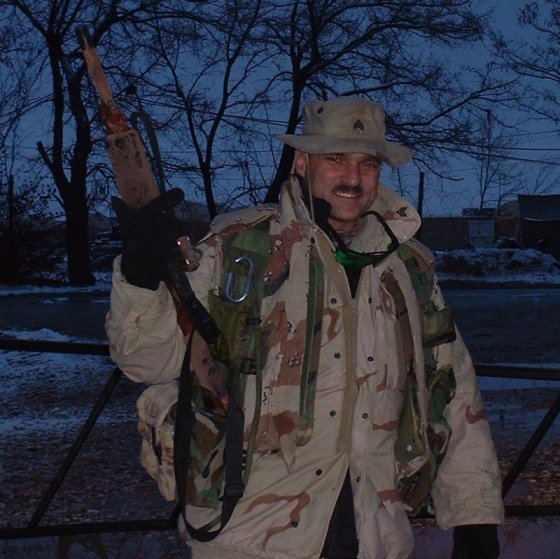 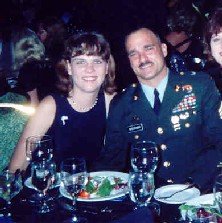 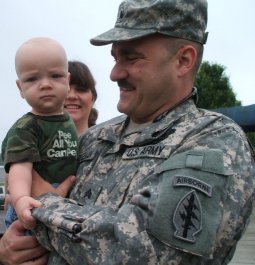 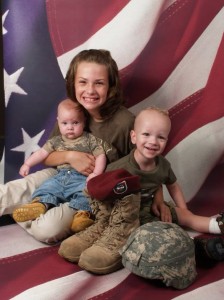 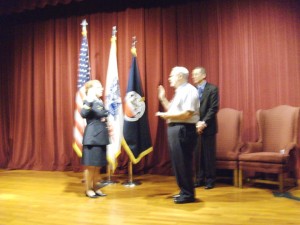 My husband teaching my sons the parachute landing fall (PLF) 2012