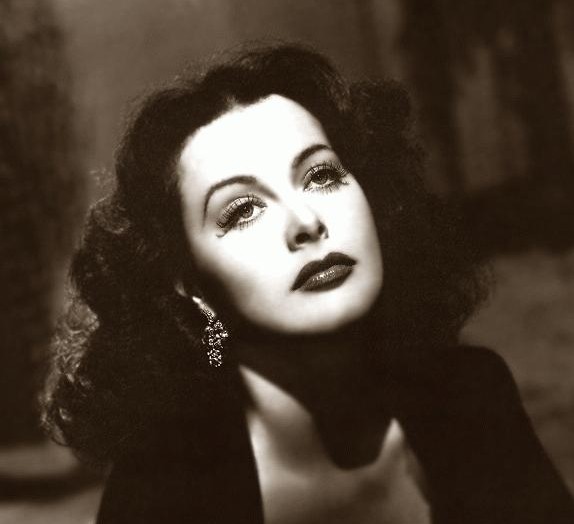 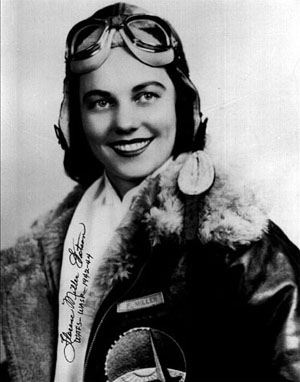 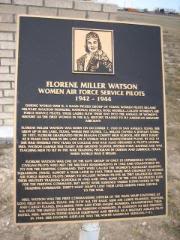 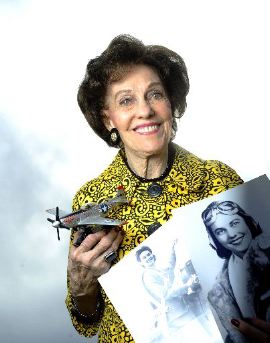 Set your Author Custom HTML Tab Content on your Profile page
Published in7. Flight of FaithBlogNovelsVirtues and Valor Series