I hope you learn more about me through my response:

Leave a Comment
The Amazing Stories That Inspired Temperance’s Trial, Book 1 of the Virtues and Valor Serialized Story 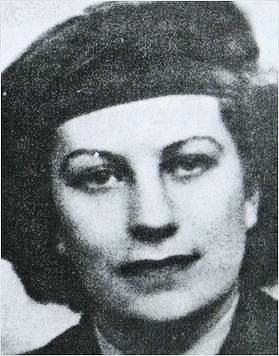 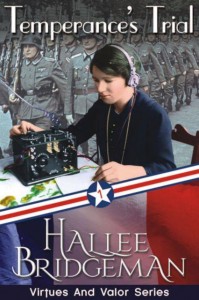 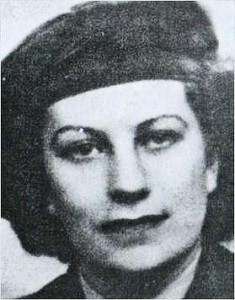