Tag: the songbird with sapphire eyes 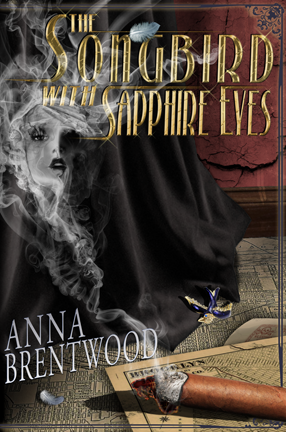 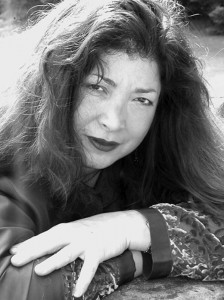