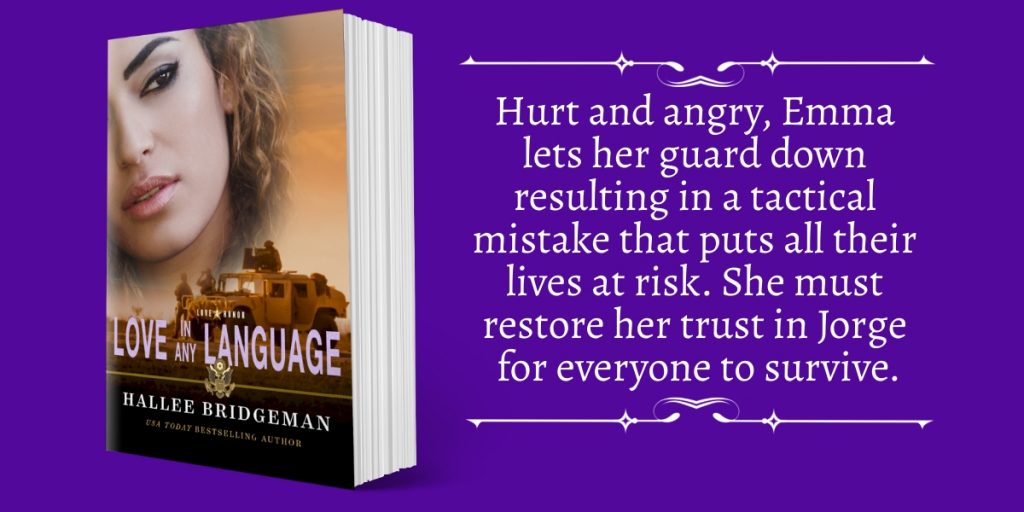 Don’t Miss the Early Release of Love in Any Language!

Love in Any Language releases on August 2nd! But, subscribers to my newsletter will get it for FREE on July 29th! Are you a subscriber? 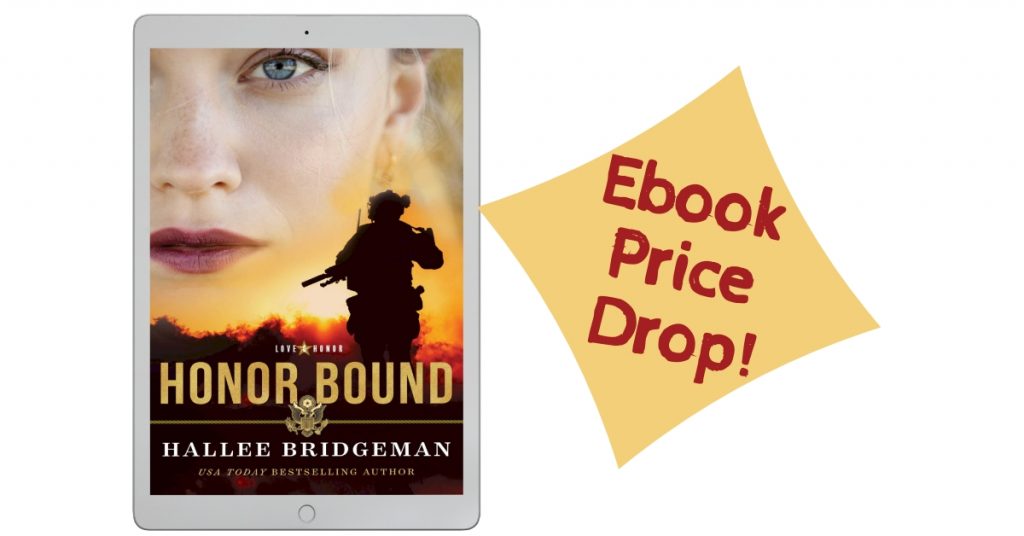 Exciting News About the Love and Honor Series!

I got an email from my publisher Revell late last week that said that they’ve dropped the ebook prices on the LOVE AND HONOR series! They went from $17.99 to $6.99! Incredible! And the AppleBooks preorder price is just $4.99! (I would totally run and get it at that price in case it changes!) 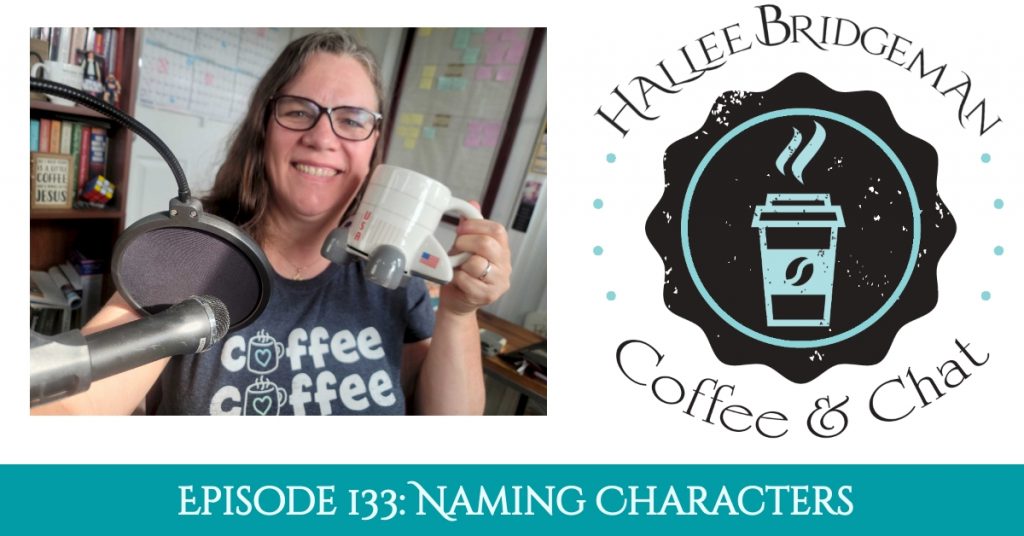 Happy Monday Morning! Welcome to Monday Morning Coffee and Chat. Today I’m answering the question, “How do you come up with your characters’ names?” 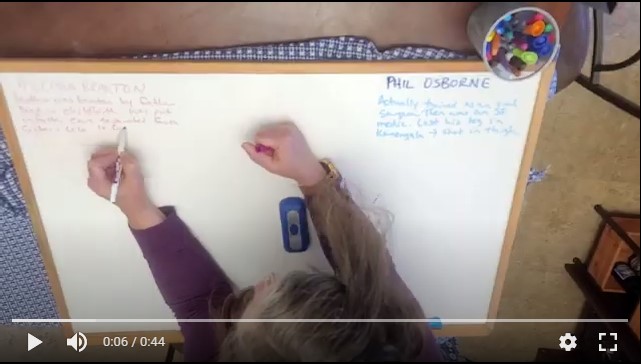 My husband helped me work out some character arcs and plot points, and now the final book due on September 1st is plotted and ready to write. 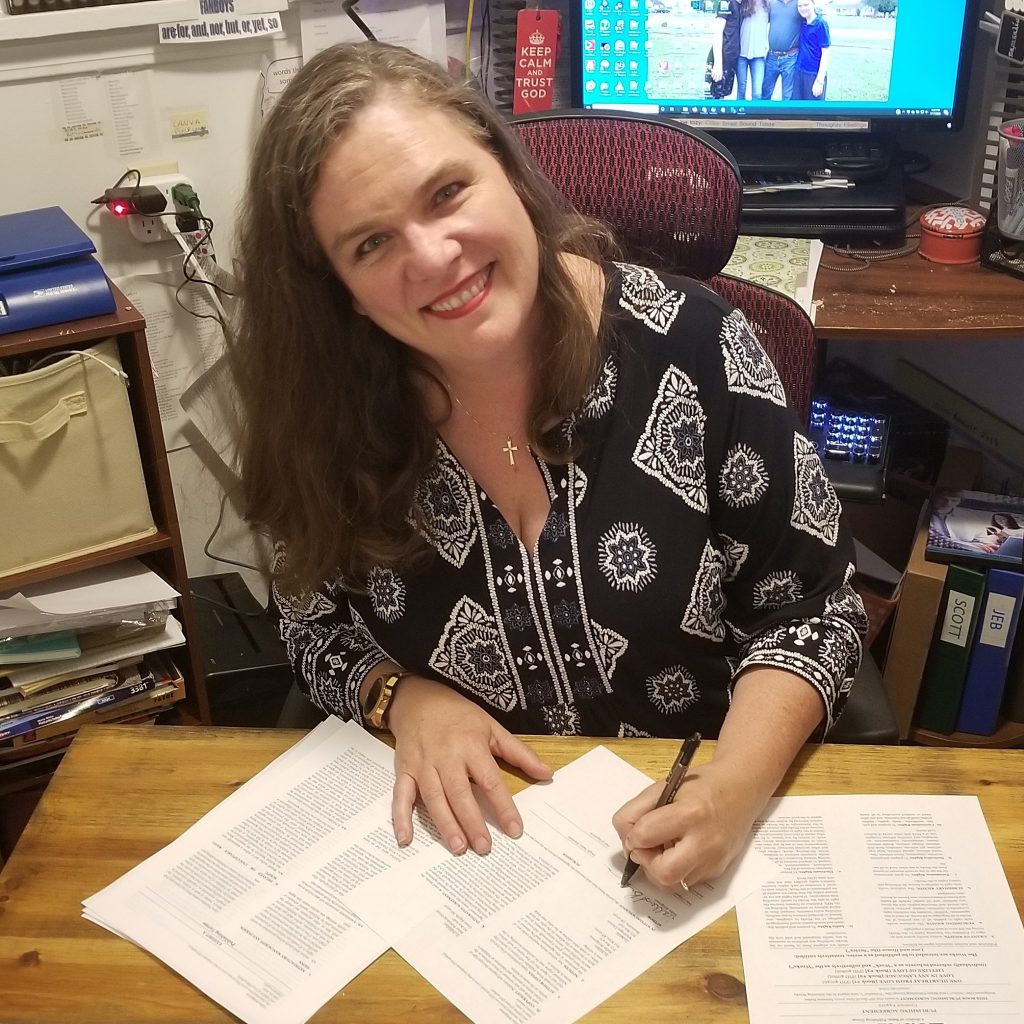 Two Down, One to Go

Now I’m pushing against a deadline of all three books due to my editor on September first. Of this year. Yes. 3 months and 2 weeks from now. 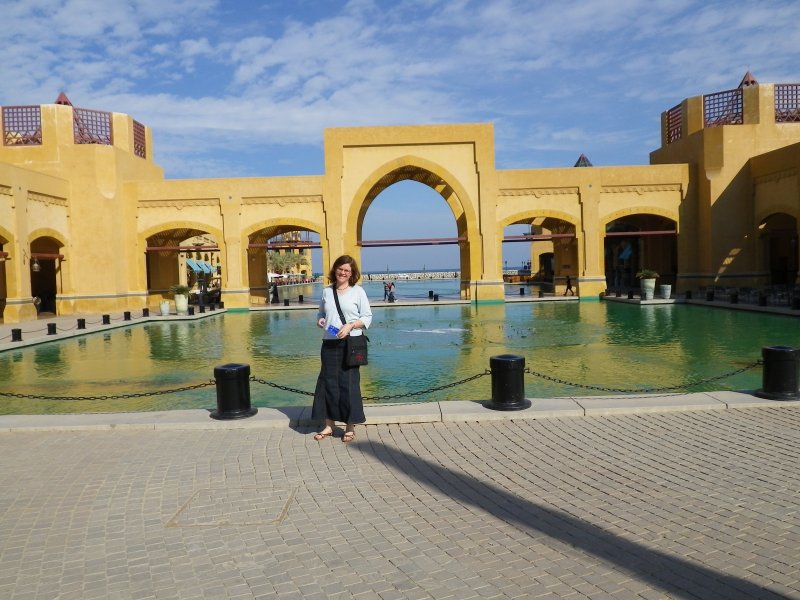