Tag: by all appearances 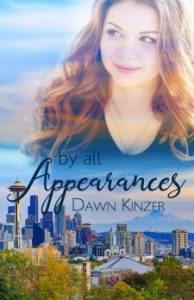 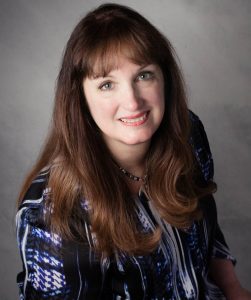