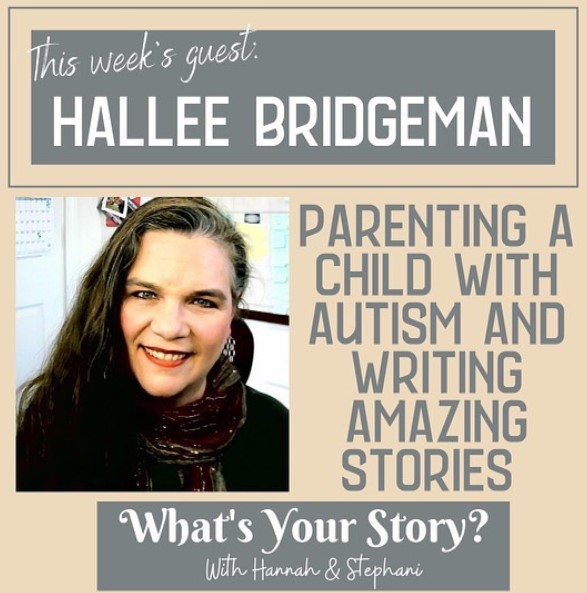 I had the pleasure of being a guest on What’s Your Story with Hannah and Stephani this week. Because it’s Autism Awareness Month, we talked about parenting a child with autism. We also talked about writing, meeting Yeshua, coffee, and my near-birth in a helicopter!

Monday Morning Coffee and Chat 8/5/19 – How Difficult Was It To Send Your Autistic Kid to Space Camp?

Monday Morning Coffee and Chat! Today I’m answering the question,”How difficult was it to send your autistic son to Space Camp?” 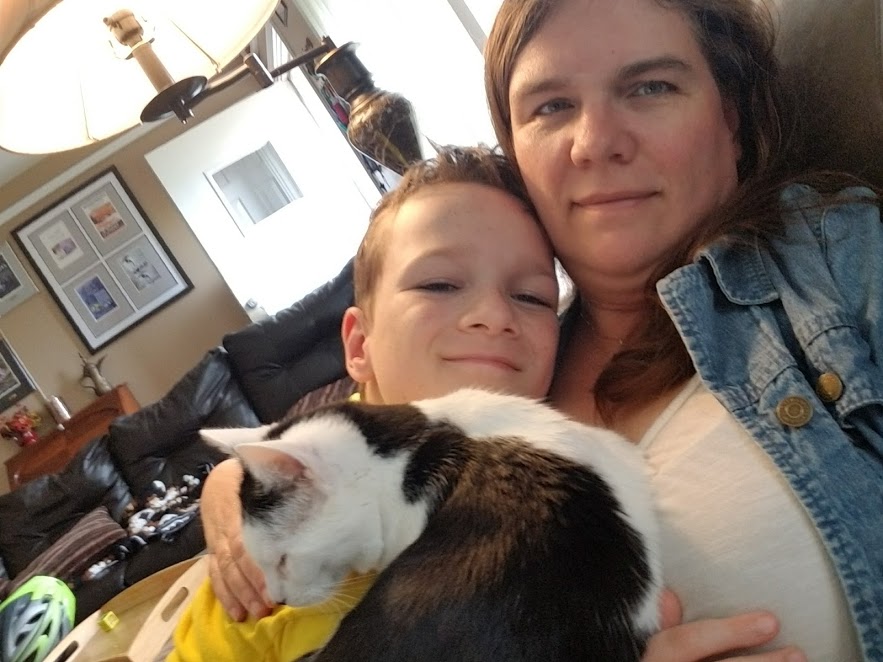 Parents got all the kids settled downstairs, and the dad started the movie. After making sure Scott and Jeb had their boxes of food and drink secure in a way that they wouldn’t spill, I went back upstairs with some of the other moms to get myself some food and a drink when Scott came stomping upstairs carrying his little plastic box. 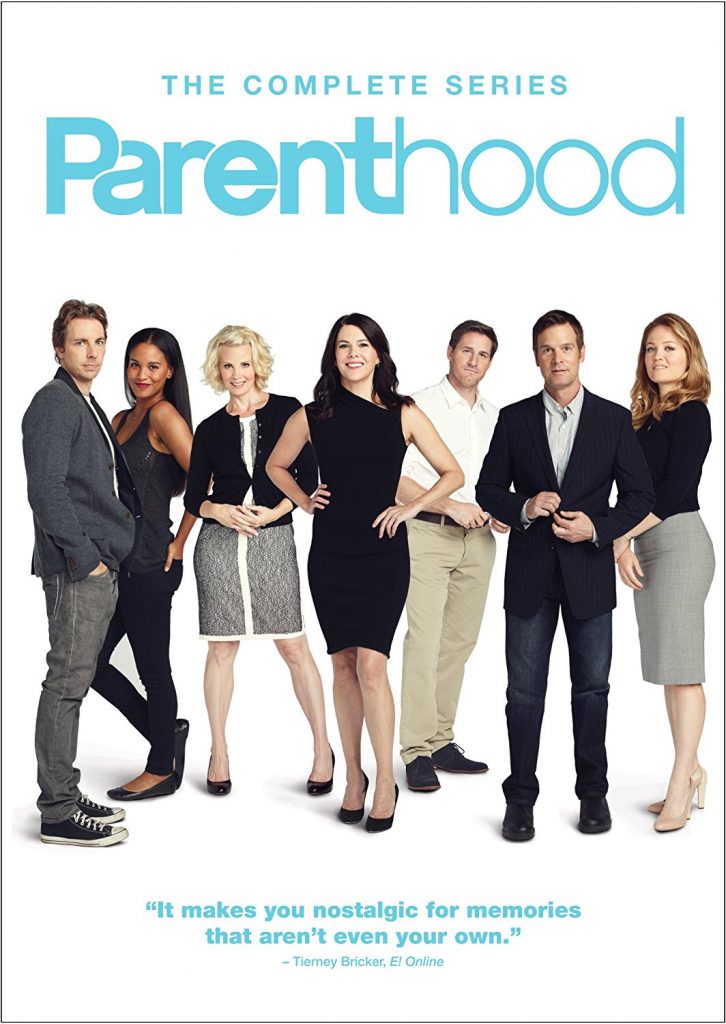 So, the first time I watched the first two episodes of of the show Parenthood, the overwhelming emotion that had me sobbing into my couch pillow really surprised me. 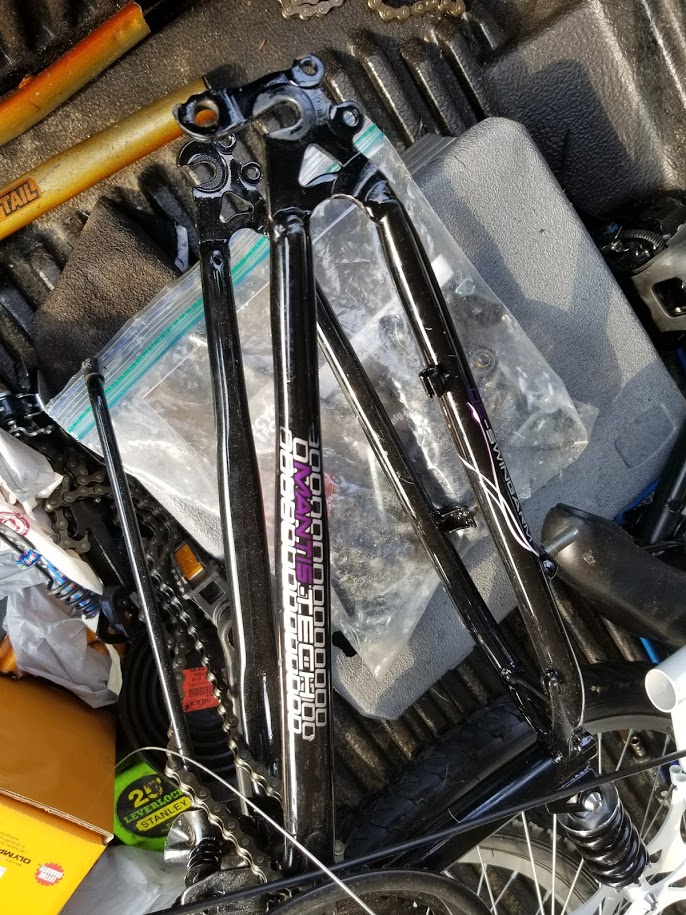 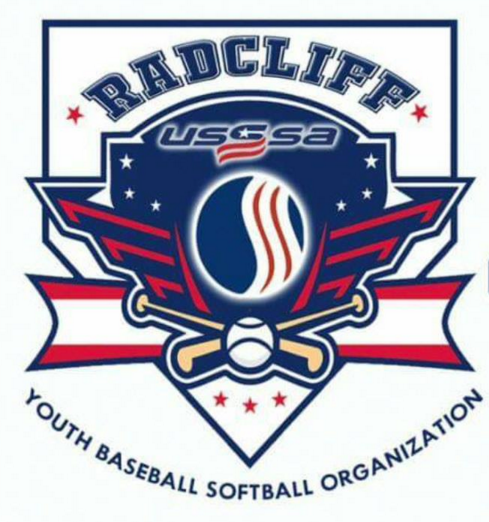