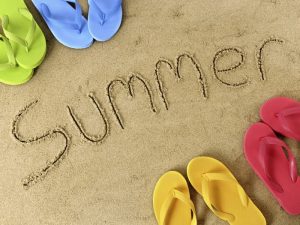 This is going to be a crazy summer.

On top of the whole mothering three kids and being a wife thing I have going on, there’s a whole lot happening on the Hallee Bridgeman Author side of the world.

I will also be on “vacation” with my husband and sons in the Washington, D.C. area for about two weeks. I use vacation in quotation marks, because he’ll actually be on National Guard duty. The kids and I are just taking advantage of no school and going with him. We’re very excited about that, because we have family in that area of the country. 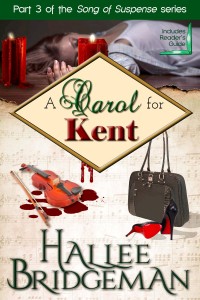 With all of this travel, I also have the following work to complete:

Consequently, my social media is going to s l o w d o w  n. I have  no choice.

I do have six days home alone coming up. I’m going to see what I can do about finishing up the plot outlines of the Virtues and possibly writing the remaining 3 1/2 books in that series during those days.

How does your summer look?