Did You Get An Ereader for Christmas?

Interview with Author Anneliese Dalaba and a Giveaway! 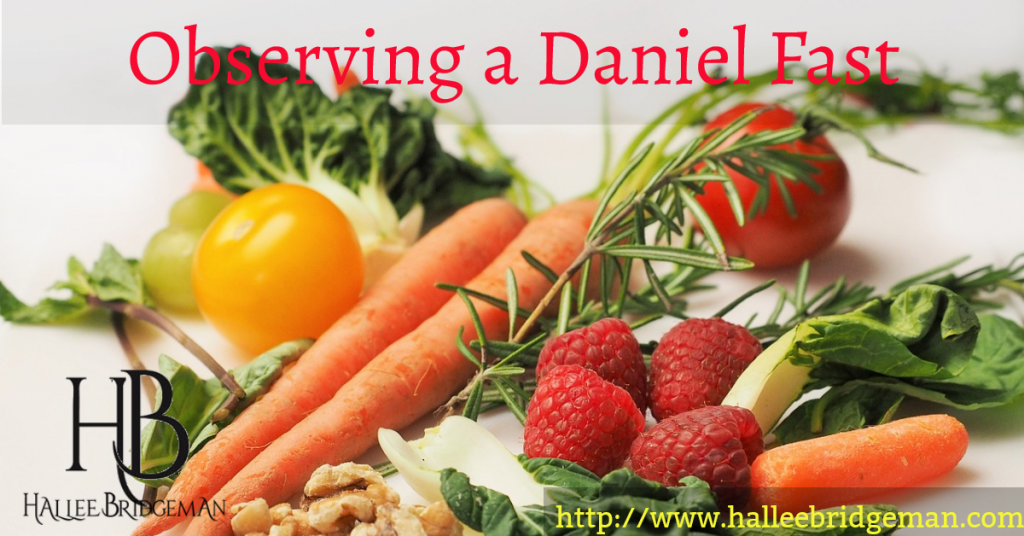 Daniel was a prophet of God during the 6th century B.C.  I once heard it preached that Daniel is the only man, other than Christ, that the Bible has nothing bad to say about.  I have enjoyed any and all of the studies I’ve done in the book of Daniel.

He was among some Israelite children who were taken captive by the Babylonian king Nebuchadnezzar during a siege of Jerusalem. Daniel and his friends, Shadrach, Meshach, and Abed-Nego, were among a select group who were chosen based on:

Then the king instructed Ashpenaz, the master of his eunuchs, to bring some of the children of Israel and some of the king’s descendants and some of the nobles, young men in whom there was no blemish, but good-looking, gifted in all wisdom, possessing knowledge and quick to understand, who had ability to serve in the king’s palace, and whom they might teach the language and literature of the Chaldeans.  Daniel 1:3-4

Based on how they did things, the king fed them delicacies and wine and gave them intense training for 3 years, after which they would be able to serve the king.  The problem with the food was that the Babylonians did not follow a Levitical diet, and they offered their food to their idols before they consumed it.  Despite their circumstances and the fact that this could have resulted in severe punishment for them, Daniel, Shadrach, Meshach, and Abed-Nego, refused to eat the food and to drink the wine.  The eunuch in charge of them said:

“I fear my lord the king, who has appointed your food and drink. For why should he see your faces looking worse than the young men who are your age? Then you would endanger my head before the king.”   Daniel 1:10

Daniel offered a challenge to him.

“Please test your servants for ten days, and let them give us vegetables to eat and water to drink.  Then let our appearance be examined before you, and the appearance of the young men who eat the portion of the king’s delicacies; and as you see fit, so deal with your servants.”  Daniel 1:13-14

So, the eunuch consented and at the end of ten days, Daniel and his friends looked healthier and stronger than the other captives who partook of the delicacies and wine of the king.  So they were allowed to continue with their diet for the three years training time.

Now at the end of the days, when the king had said that they should be brought in, the chief of the eunuchs brought them in before Nebuchadnezzar.  Then the king interviewed them, and among them all none was found like Daniel, Hananiah (Shadrach), Mishael (Meshach), and Azariah (Abed-Nego); therefore they served before the king.  And in all matters of wisdom and understanding about which the king examined them, he found them ten times better than all the magicians and astrologers who were in all his realm.  Thus Daniel continued until the first year of King Cyrus. Daniel 1:18-21

That is the first time such a diet is mentioned in the book of Daniel.  The next time is in Daniel 10.

In those days I, Daniel, was mourning three full weeks.  I ate no pleasant food, no meat or wine came into my mouth, nor did I anoint myself at all, till three whole weeks were fulfilled.  Daniel 10:2-3

Daniel had received a message from God, and he fasted for 21 days so that he would fully understand this vision.  At the end of his fast, he was able to interpret the vision from God (which is understood to have been a vision of the risen Christ) and give a prophecy about his vision.

So, there are two instances in the book of Daniel where he fasts from anything but vegetables (and according to everything I’ve studied, the term for vegetables includes fruits and seeds) and water.  Once was to make his body healthy, to improve his appearance, to “buff up” so to speak.  Another time was to strengthen himself spiritually for God to speak to him.

Starting January 2, my husband and I will begin a 21-day observance of “The Daniel Fast”.  I want to detox my body and focus on God.  I’m using the fast to strengthen both my body and my spirit.

If you Google Daniel Fast, you will get a wealth of resources that do all sorts of talking and explaining about the fast.  Some allow tofu, some explain away drinking herbal tea, some spend page after page trying to explain just how to do it.  I’m going to keep it simple.

In observing the diet we will eat only vegetables, fruits, and unleavened bread that does not contain any ingredient that is not made directly from a vegetable or fruit.  For instance, I am going to make tortillas out of fresh ground flour and olive oil (instead of shortening or beef tallow).  When I make a salad, I’ll flavor it with olive oil (cold pressed) and lemon juice.  We will eat only whole grains (brown rice vs. white rice). We will only drink water.  We call it “vegan extreme”.

We aren’t looking for shortcuts. We’re not going to consume a “to-furkey” because it’s a vegan turkey. We’re just looking to simply eat straightup fruits and veggies and drink only water.

We do this fast annually, and it is so rejuvenating to both my body and spirit that I start looking forward to it weeks in advance. This year, I feel led to share with you my menus for the fast as well as recipes, hints, tricks, and insights I receive as I fast and pray.  I will be posting daily in my Hallee the Homemaker facebook group about it. If you want to join in, check back on this blog through the Daniel Fast tag at this link, or join that group (I promise I won’t try to sell you anything.)

Other than that specific group, I’ll also be on a social media fast. So, that’s about the only place you’ll be able to find me other than this website.