Interview with Deb Gorman and a Giveaway! 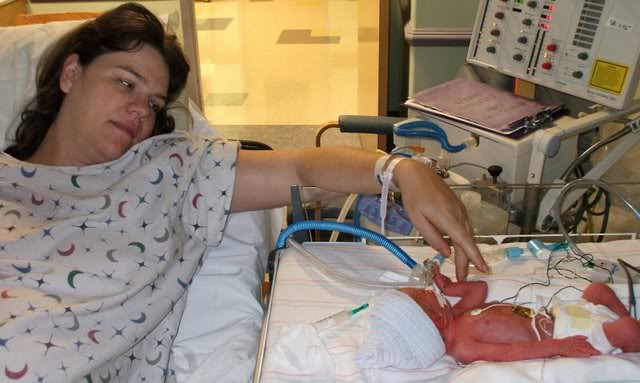 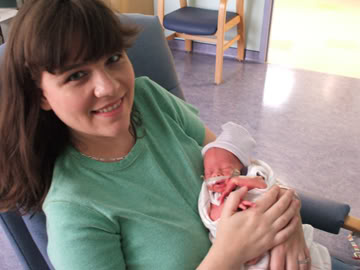