An Interview with Author Valerie Comer and a Giveaway! 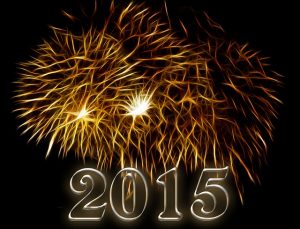 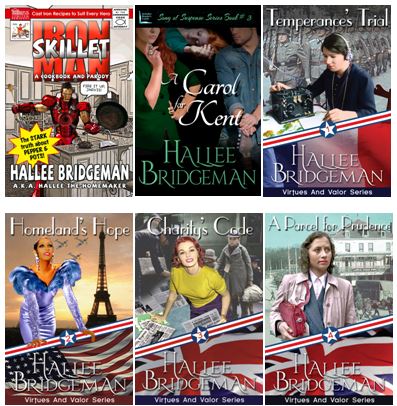 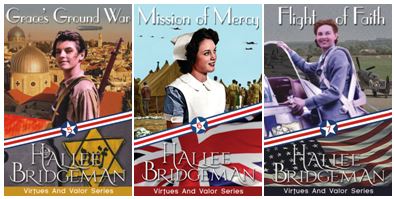 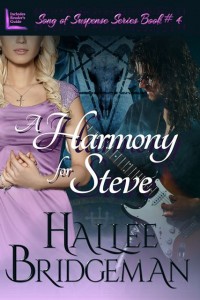 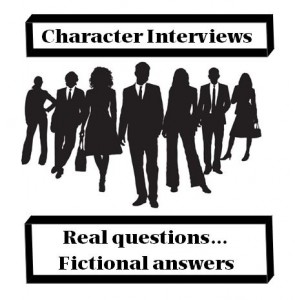