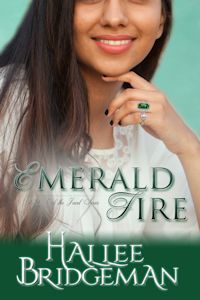 Athletes CORA ANDERSON and DAVIS ELLIOTT live their romance very publicly through social media, but hate and racism threaten to destroy the relationship. Can the Olympians overcome the obstacles, or will they have to concede the match?

Securely purchase Jade’s Match directly from Hallee for $2.99 by clicking the Paypal button below (Kentucky residents will have 6% sales tax added).

Jade’s Match, is also available at the following retailers: 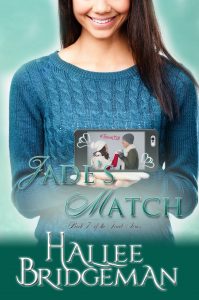 Jade’s Match, Book 7 of the Jewel Series, is now available!!