Please Help A Melody for James Final in the Prestigious RONE Awards! 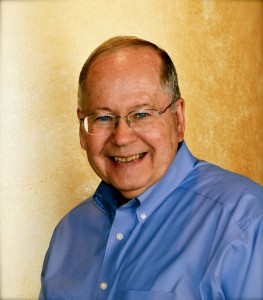 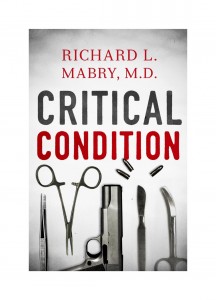