Monday Morning Chat: The Difficulties of Being an Author 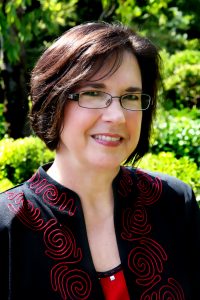 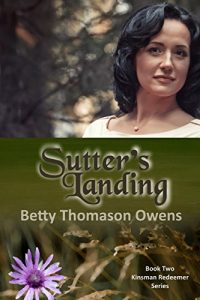 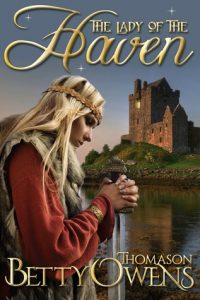