Rejoicing Always, Praying Without Ceasing, Being Thankful in Everything 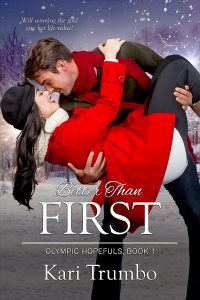 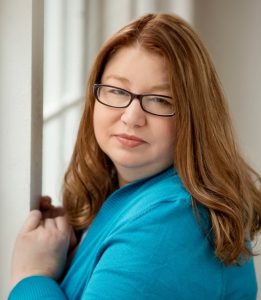