Monday Morning Chat 2/12/18 – Writing the Virtues and Valor Series – and a GIVEAWAY!! 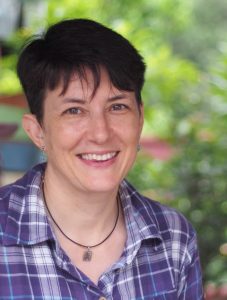 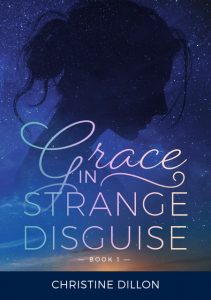