Song of Suspense Book 1: A Melody For James

A Melody for James can be is FREE in e-book format at the following booksellers:

An autographed copy of A Melody for James can be purchased  directly from Hallee at this link.

A Melody for James was voted the Clash of the Titles WINNER in July 2013. 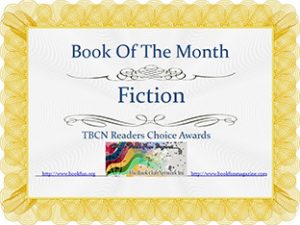 A Melody for James was voted The Book Club Network‘s August 2013 Fiction Book of the Month. 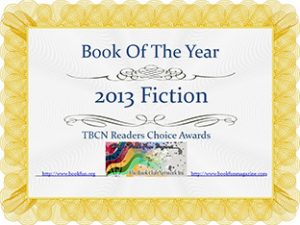 A Melody for James was the first runner up for the 2013 Fiction Book of the Year as announced in the February 2014 edition of Book Fun Magazine.