I Want You To Join Hallee’s Allies!

#SnowAudio Audio Book Giveaway of ON THE ROPES! 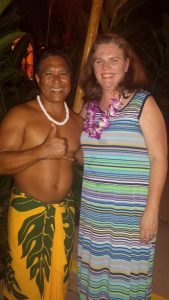 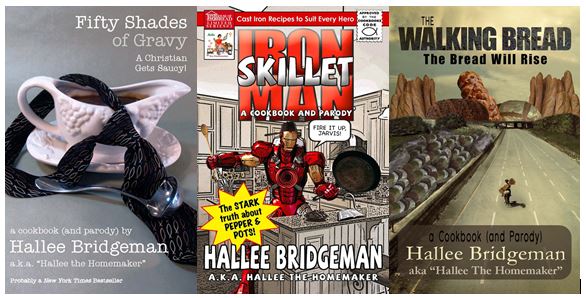 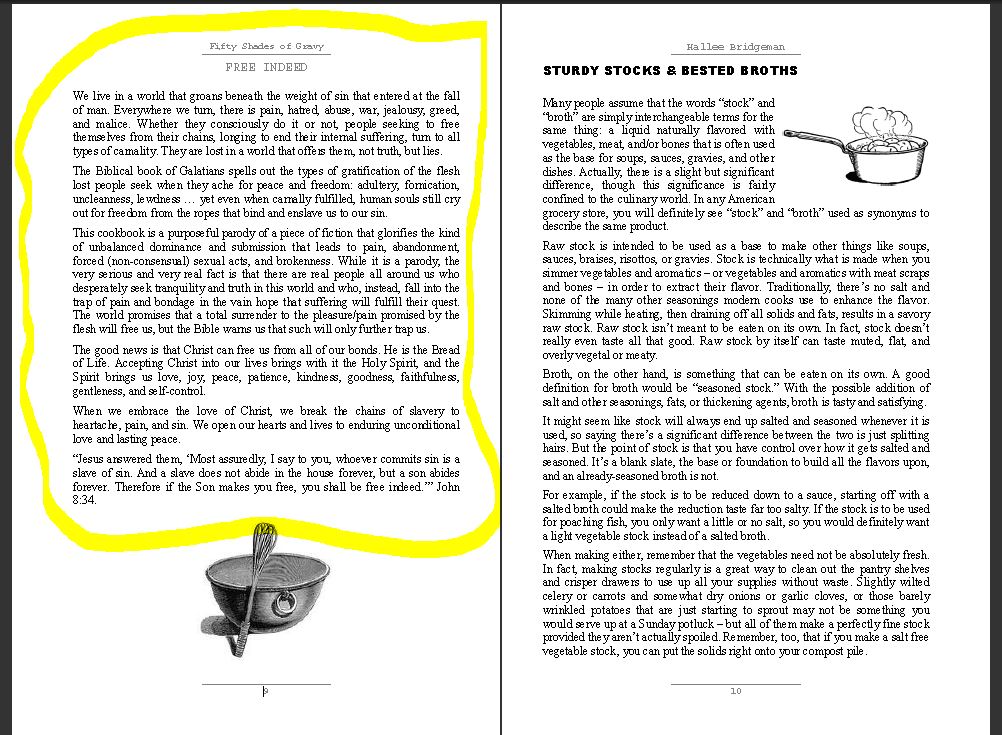 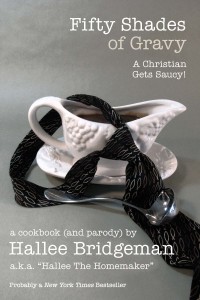