You Aren’t An Impostor 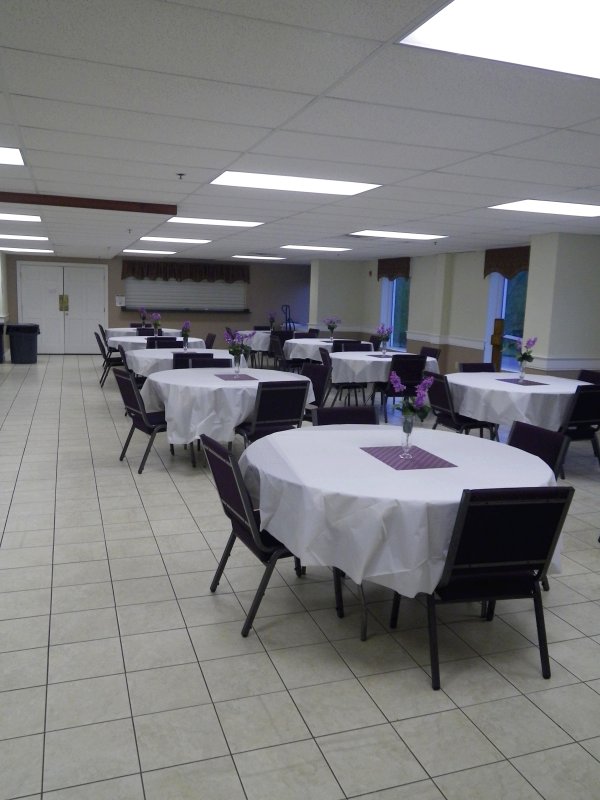