Celebrate May with Emerald!

Cover Reveal: A Melody for James

We are 35 days away from the release of A Melody for James, Part 1 of the Song of Suspense Series.  I’m SO excited about this release!  This book is a Christian Romantic Suspense — my three favorite genres all rolled into one.

Melody Mason and James Montgomery lead separate lives of discord until an unexpected meeting brings them to a sinister realization: unbeknownst to them, dark forces have directed their lives from the shadows, orchestrating movements, keeping them singing solo. Fire, loss, and bloodshed can’t shake their faith in God to see them through as they face a percussive climax that leaves hearts forever changed.

This full length novel will be available June 15 wherever books are sold. Look for my exclusive interview and video in the June edition of BookFun magazine. 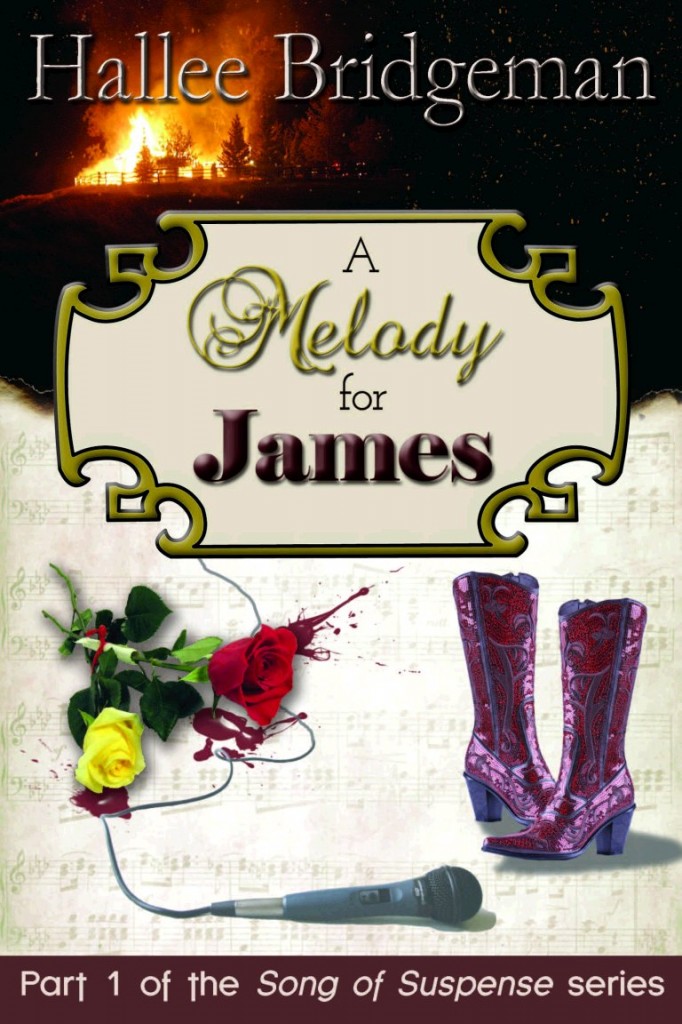 Melody Mason has the hottest female voice in the country music scene. But the cheers of all her adoring fans across the world mean little in the absence of the handsome stranger who rescued her years before.

Widower James Montgomery has never gotten the singing heiress he encountered during an unscheduled airport layover out of his mind. Years later, their paths cross in the most amazing circumstances. They know God brought them back together for a purpose.

Reunited once more, sinister forces threaten to destroy their newfound happiness. Uncannily, they learn they share much more in common than they could ever fathom. The couple must work in close concert, placing all their faith in God as they solve the deadly mystery that ties their lives inexplicably together time and again.

Fire, loss, and bloodshed can’t shake their faith in God to see them through as they face a percussive climax that leaves hearts and lives forever changed.