Readers of Sapphire Ice ask about an artichoke dip tasty enough that Sarah’s mother, Darlene Thomas, would request it for a party even if as a point of pride it arrives by way of her nemesis Robin Bartlett.

This recipe is so yummy, especially when the baguettes are still toasty warm. I pray it blesses you.

Broil on the top rack of the oven until brown. Rub each toasted piece lightly with a garlic clove.

Beat the cream cheese until fluffy. Stir in the yogurt and mayonnaise. Stir in the cheese and spices. Mix with the artichoke hearts.

Pour into a pie plate and bake for 25-30 minutes, or until bubbly.

Let cool and serve with the Baguette toast.

Find this and other amazing recipes in Sapphire Ice book 1 of the Jewel Series. 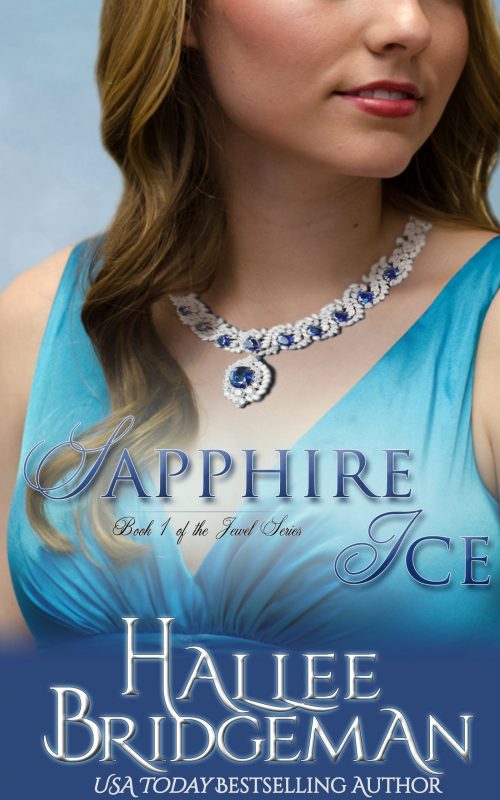 The men in ROBIN'S life have never been anything but pushers and users. TONY'S intrusion into her exhausted world both infuriates and intrigues her. Does Tony have a chance to break through the wall of ice Robin built around her heart?

Order directly from Hallee
Order Now!
About the Book
To Robin Bartlett, men were nothing more than violent users. After a hair-raising childhood, Robin and her two younger half sisters battled simply to survive. Determined to give her sisters a very different life from that of their mother; to never have to rely on a man for anything, she worked two jobs and put them both through college, while accepting help from no one. Her heart had turned to ice and she had no use for men or God. Antonio “Tony” Viscolli had grown up on the streets, homeless. At seventeen, he entered a downtown church with the intent of casing it, but found himself on his knees at the altar. After being fostered by the youth minister, Tony followed God’s leading and eventually became a very successful and powerful businessman. In a fallen world, he was a gem. When Tony bought the restaurant where Robin bartended, she immediately resented his intrusion into her well ordered, but exhausting, life. She suspected his offering her special attention and constant kindness was merely his way of expecting something from her in return, something she wasn’t willing to give. Tony knew God had led him to Robin. Would she ever allow herself to trust him? Could she ever allow herself to trust God? Or would the winter of their tragic youth rise from the shadows of the past and freeze any chance at happiness?
Details
Series: The Jewel Series, Book 1
Genre: Romance
Tags: First in Series Free, Free
Publisher: Olivia Kimbrell Press
Publication Year: 2012
ASIN: B007OUUDVK
ISBN: 9781681900445
List Price: 4.99 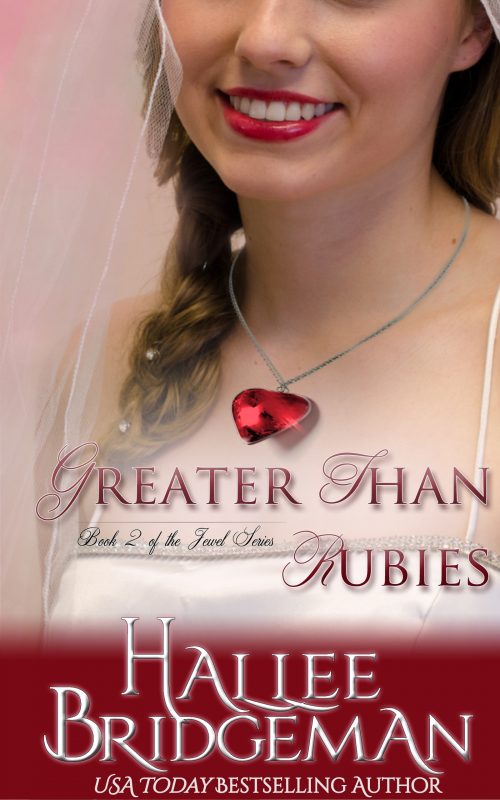 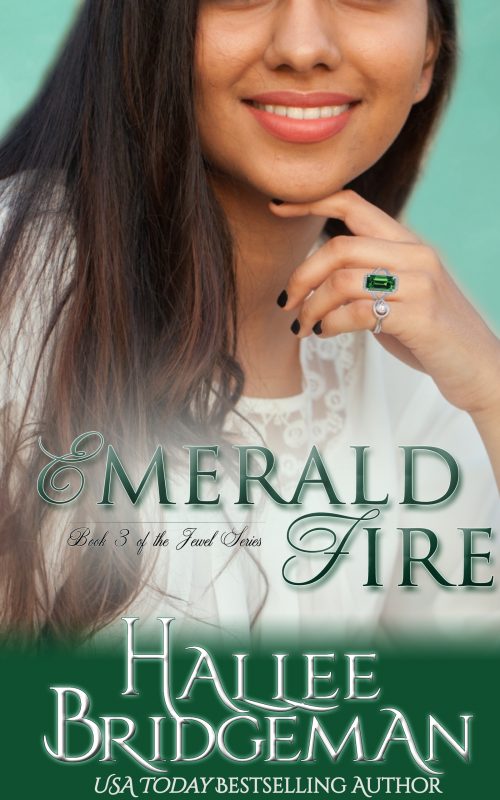 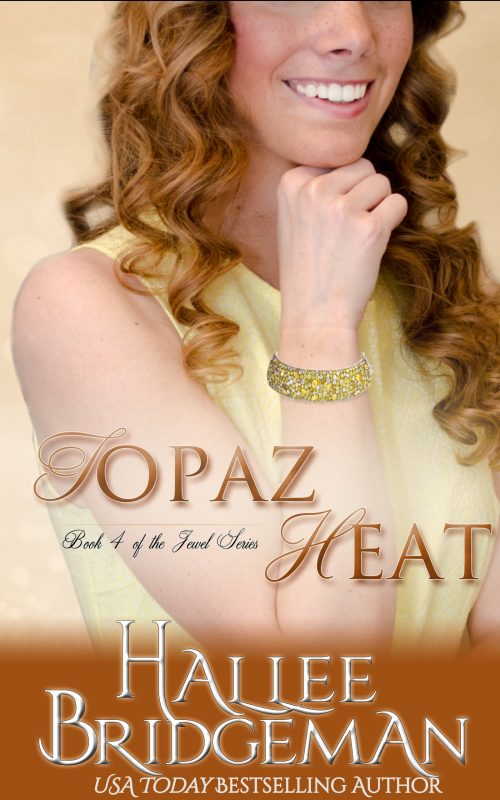 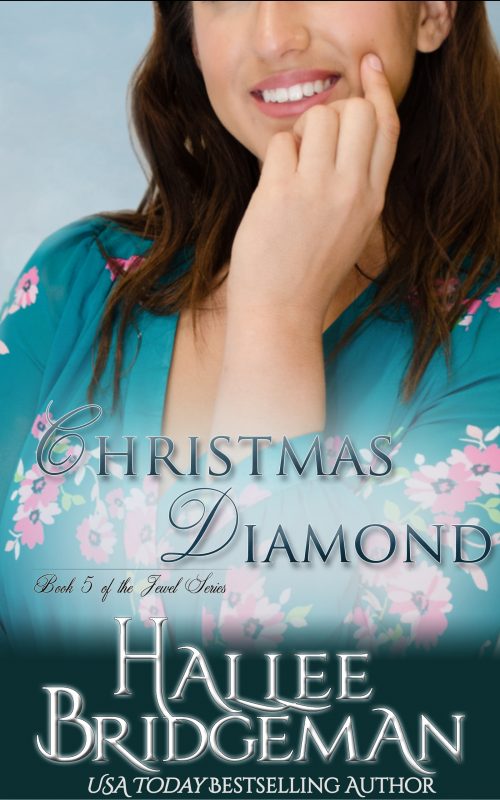 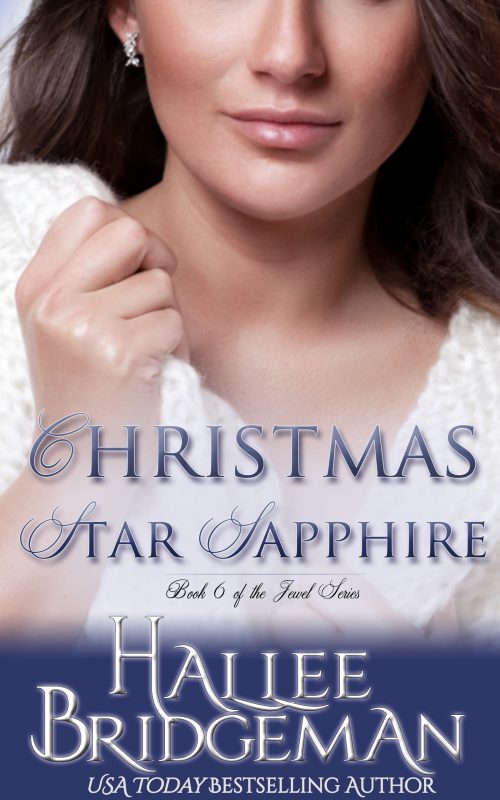 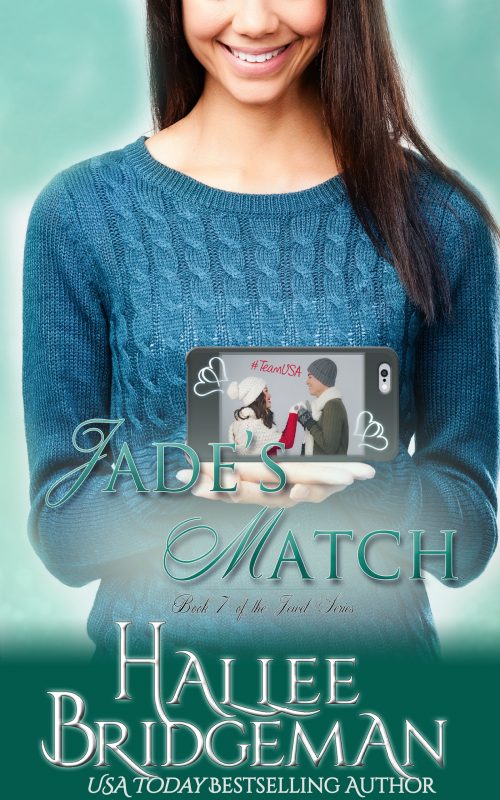 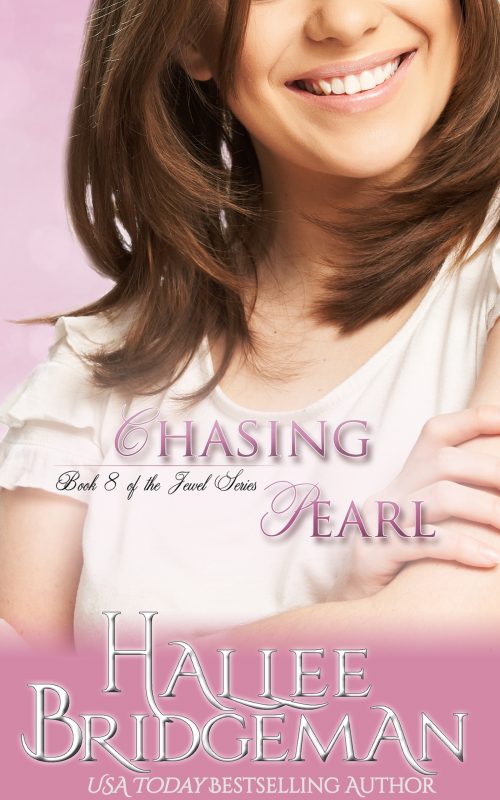