Rebranding & Cover Reveals with a Surprise!

The Reviews Are Coming In! 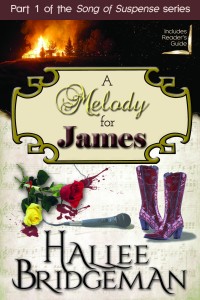