The Stages of Parenting

A Melody for James is Free at iBooks! 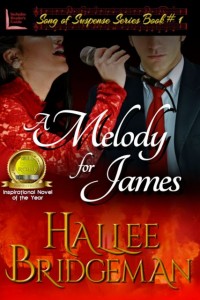 Melody for James is FREE at iBooks only! If you’ve been waiting to read this award winning Christian suspense, now’s your opportunity!