The Amazing Stories That Inspired Charity’s Code, Book 3 of the Virtues and Valor Serialized Story 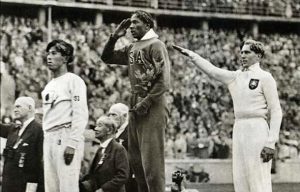 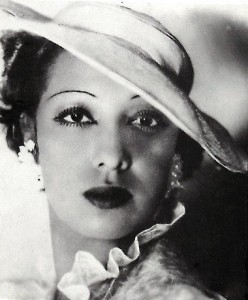 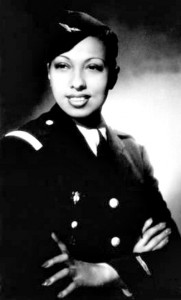