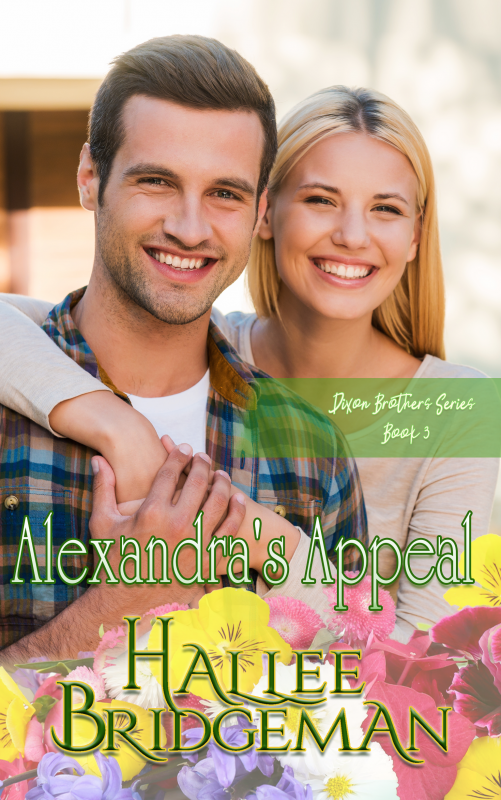 Jon falls very quickly in love with Alex’s zest for life and her perspective of the the world around her. He steps off of his path to be with her. When forces move against them and rip them apart, he wants to believe God will bring them back together, but it might take a miracle.

ALEXANDRA FISHER has very little say in her life choices. Raised Jewish and with a wealthy controlling father who holds her in contempt, she learned to comply with any request to keep the peace, even agreeing to marry his ideal candidate for her husband. When her father sends her from her home down to Tennessee to babysit her troublesome cousin, she feels powerless to say no despite having other plans and priorities. Her cousin takes off the first night there, and Alex finds her in a local honky-tonk where she meets Jon.

Construction empire scion JONATHAN DIXON took a mall project in Nashville as a way to spend solitary time healing. Very much the prodigal, about six months from completion of the project, he realizes how far off of the path of his traditional Christian upbringing he’s strayed and works to repair his relationship with God before returning home to mend fences with his family. A horrific news story sends him back into a tailspin, and he finds himself in a honky-tonk where he instructs the waitress to keep the drinks coming.

Jon and Alex meet and share a mutual attraction for each other. She decides to take control of her life at the same time he seeks something to help him forget a trauma in his past. They both end up making bad decisions that night that come with permanent consequences.

Back home, when Alex stands up to her father about keeping her unborn child, he pulls her trust fund, closes her accounts, applies influence to her employers, and evicts her from her apartment. Alone, pregnant, and cut off, she can do nothing more than journey to Atlanta hoping Jon can help.

When Alex discovers Jon is not the poor blue-collar construction worker she assumed, she feels betrayed. However, his family’s zest for life, love for Christ, and deep respect for each other show her how much was missing from her life before. She soon finds herself falling in love with Jon, but doesn’t think he’ll believe her. Jon knows he’s fallen in love with Alex, but doesn’t know how to convey his feelings.

Can these two broken people cling to each other and learn to connect with God, or will all of their baggage destroy their marriage before it even has a chance to get off the ground?

Sign up for Updates
Other Books in "Dixon Brothers Series" 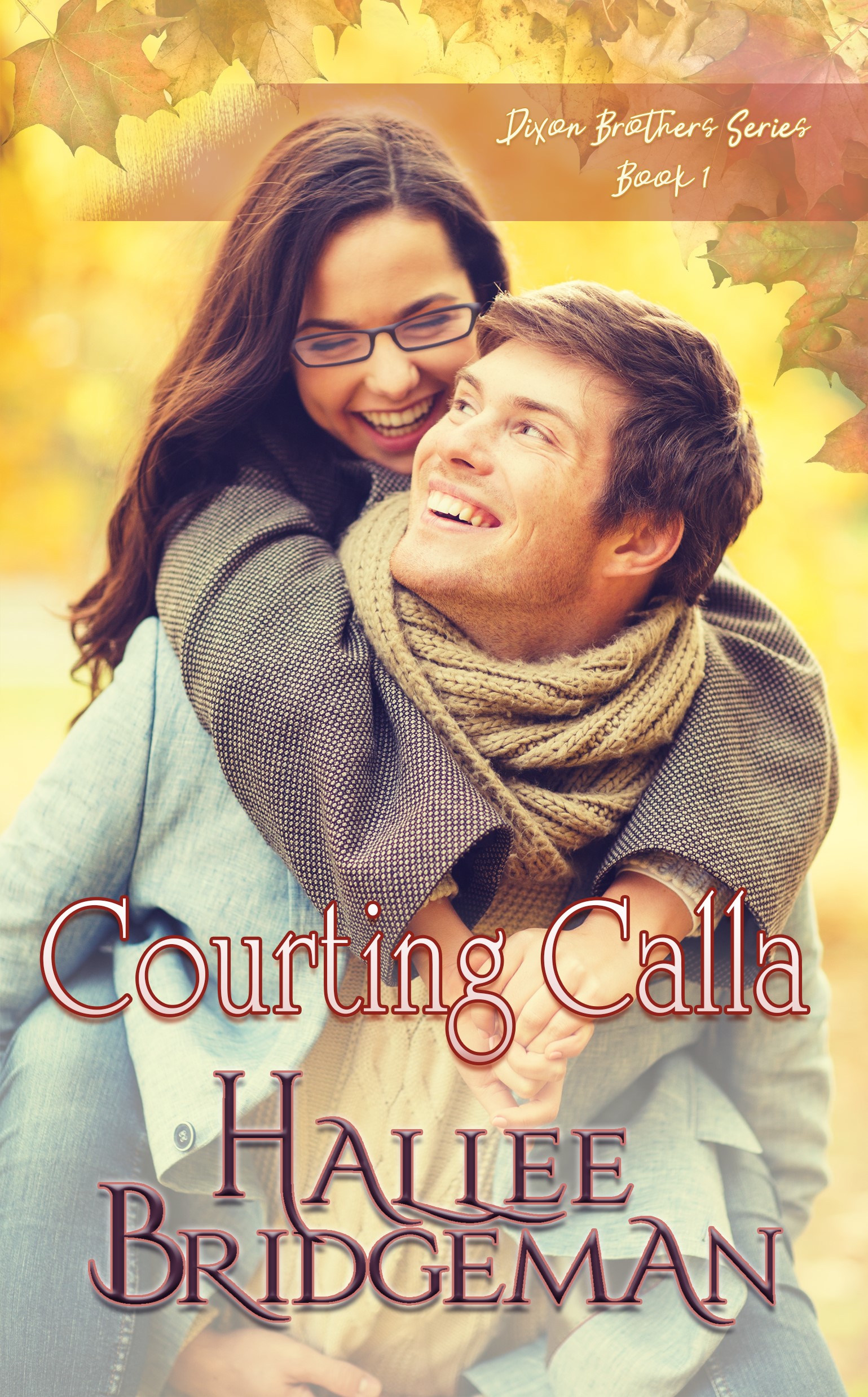 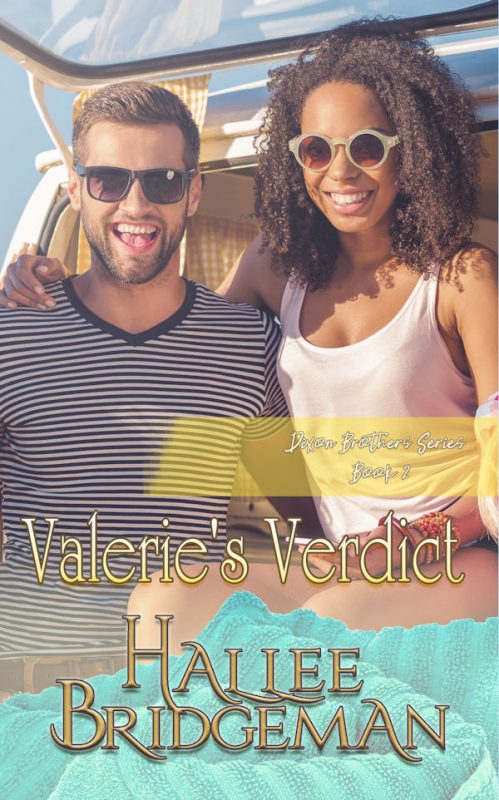